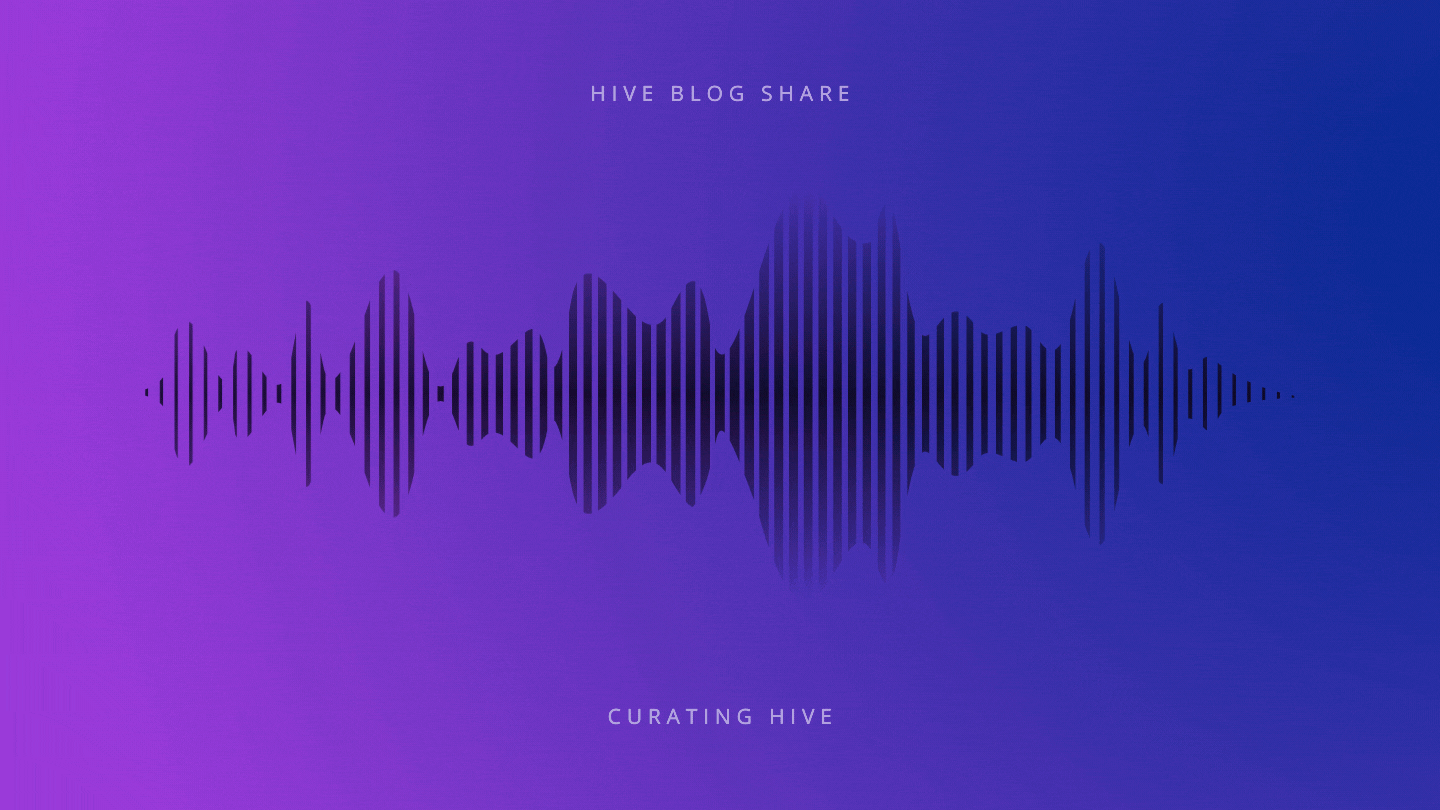 With the 2 week mark here I am now going to start to do the weekly payouts and delegation reports. This will include updates and tables to include the delegations we are receiving and rewards being sent.

To start I wanna say thanks to everyone delegating,

With only a couple delegations for one up and the way I do rewards, it was a nice huge payout. I have these mins delegation for payout in place as I manually send this and I don't send dust.

The 4 tokens I am going to focus on at the start are SPT, ONEUP, WEED, THGAMING. With these 4 tokens they seem to be the most content I curate with minus tokens like PIMP but I might add that token later on.

So the breakdown will be as follows:
50% Is powered up (This is for the projects that payout 100, So to still gain power in those tokens.

25% Will be given back to delegators ( This seems small but with post payouts and curation rewards this should equal to more than just curation rewards)
10% Will be placed in a liquid pool on beeswap
10% Will be sold to Swap.Hive (This is only till the account has enough liquid hive)
5% Sold to DEC, Starbits, BUDS, Crop, Tokens for giveaways.

Respect the hustle. We may look into a bit of delegation of some WEED. Might help the hustler stack a bit.

Thanks, That would help, Be great to hit 100k

How can you achieve a very high weekly return on ONEUP/SPT delegation?
I'm really curious about it :)

Well, I share all liquid rewards, So, not just curation rewards. I do daily curation and giveaway posts and share them as rewards with delegators as well. This is also a case of early investors reaps more rewards

Thanks for your sharing!
Is it still OK to delegate to you now to get this high return?

I am thinking of delegate some spt, what account should i delegate to