Probably the last rewards of the season

@sharkmonsters 63
over 1 year ago (Edited)
Splinterlands

Sunday. Wake and bake at 4:30 am. Make coffee. Start Splinterlands quest. Do not question your life choices. This is the new normal.

Unfortunately, the season ends on a Monday instead of, say, a Sunday. I think it ends around 8 am my time, so I'll be at work. My quest will be claimable pretty early in the day, though, so I might be able to sneak in enough battles to try to finish my quest tomorrow. If not, these will be the last quest rewards that I get in the Diamond League until I crawl my way back up. 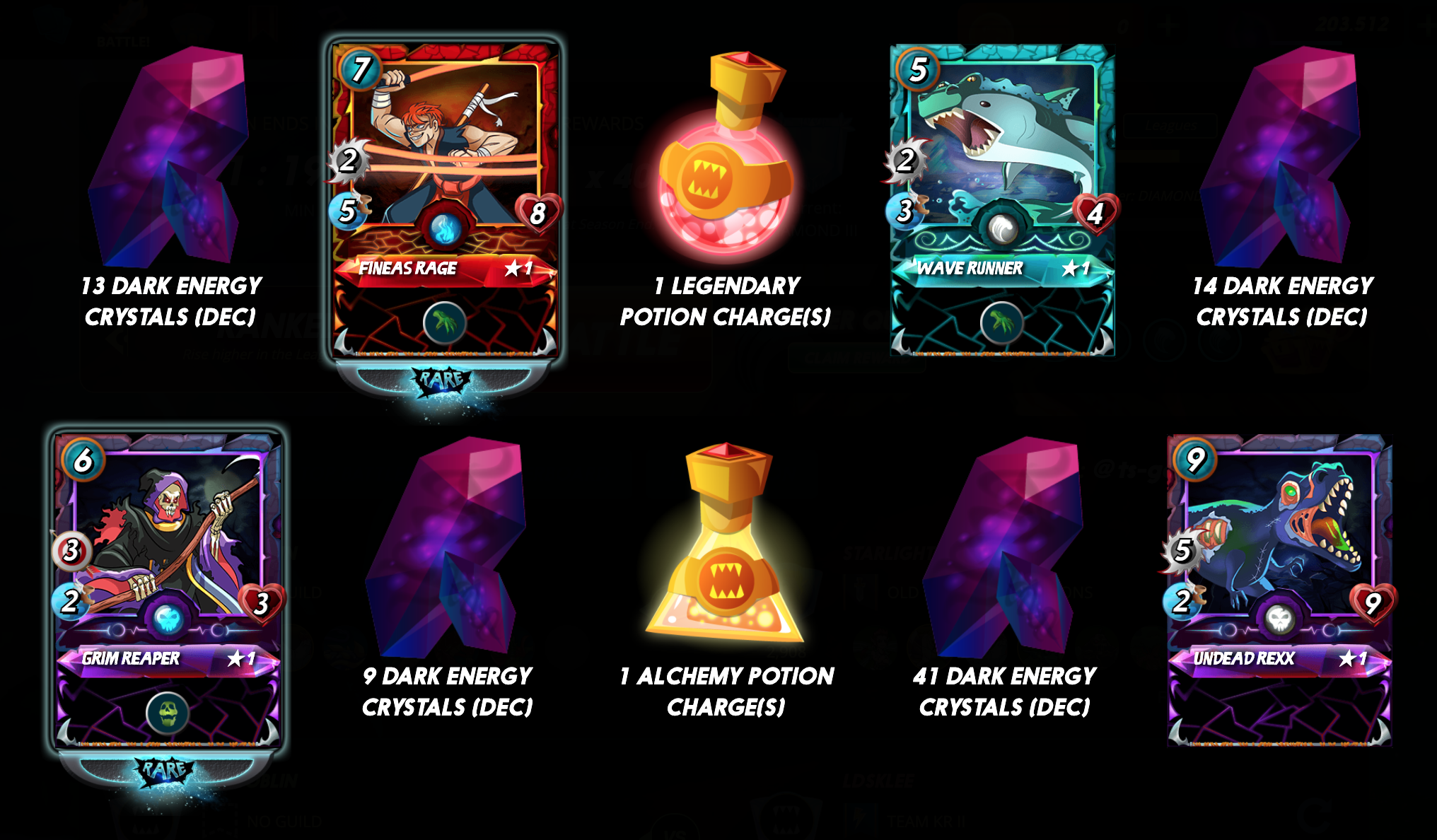 Again, not the best, but not the worst. If this weren't a leased account, and the cards weren't just burned for DEC anyway, I'd be excited about getting a couple of cards. Either way, it's nice to get some rare ones instead of all commons. 41 DEC isn't the biggest or more impressive amount of DEC to get as a reward, but it's better than 9, 13, or 14. I'll take it!

This Water Splinter quest was pretty easy, though, thanks again to Xia Seachan.

My anytime tournament didn't go so well. I made it to the last round, but I won't make it even to 32nd place, which would've received 500 DEC, which would've given me 250 DEC after splitting it with the cards owner. Oh well. I will try again! 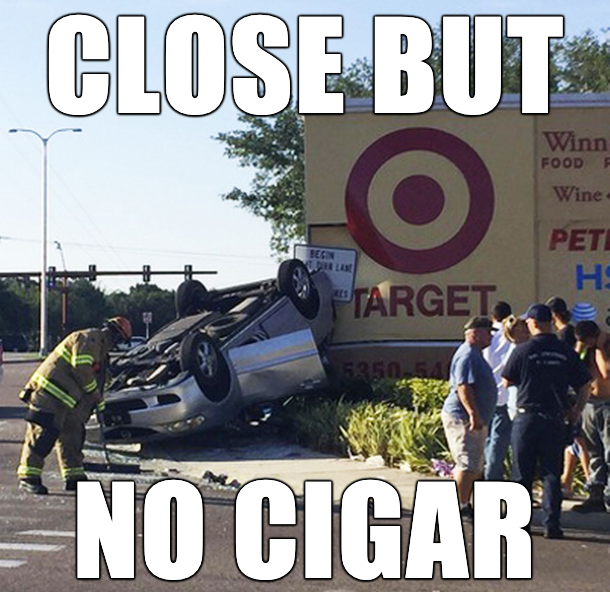 Loved that opening wake and bake story brings me back to earlier this morning myself hahaha!!! Dabolicious baby!!!