Let's have a look at some dividends

@raymondspeaks 71
over 1 year ago
LeoFinance 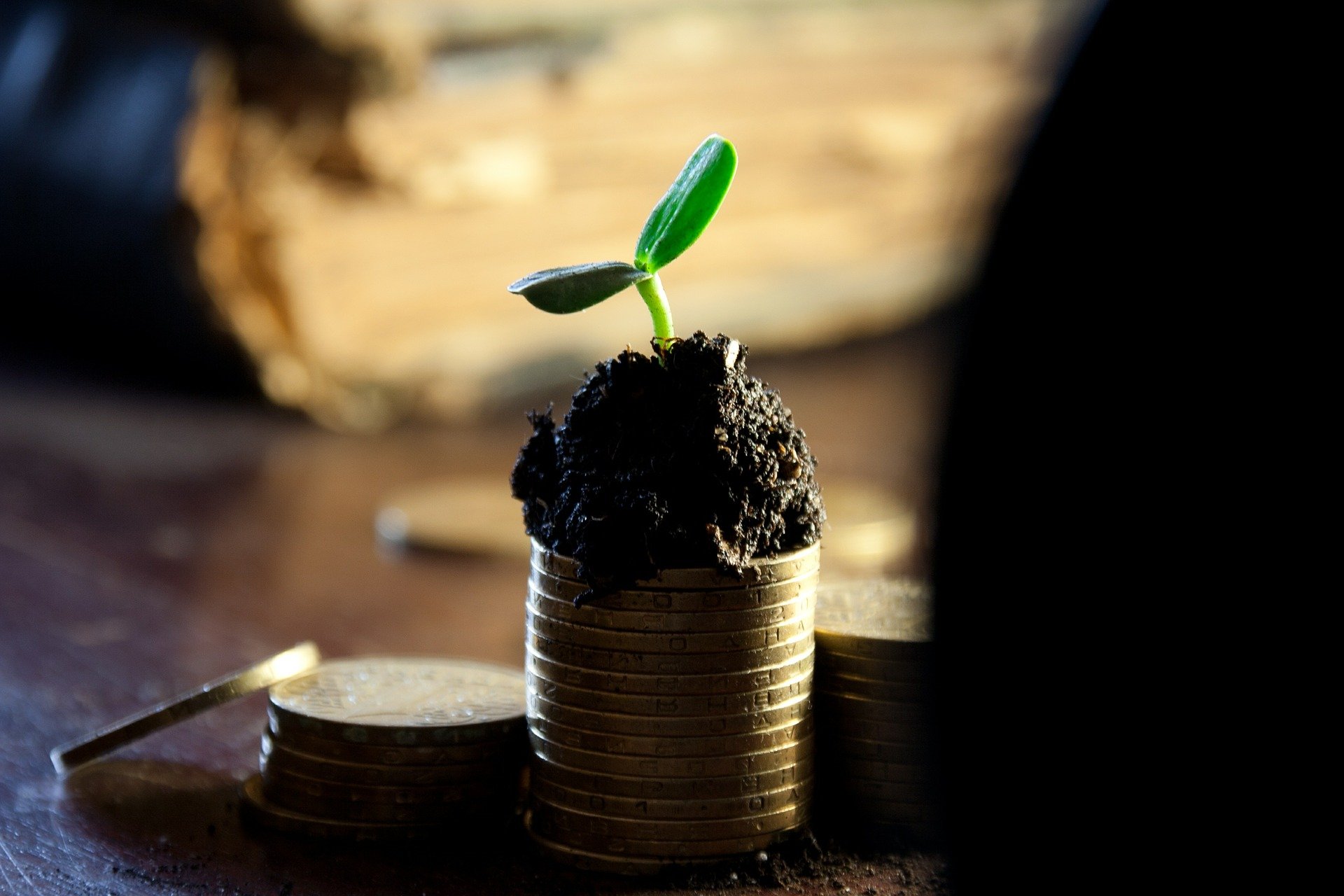 Let's break down what some of the guys (and gals) are earning with their delegations. I checked last nights outgoings and it seems some people are earning quite a nice amount. Here's what I saw. Let's take @hykss

But that's not all of course, currently there are 9 Pools, and LEO is the top pool with the most share of BRO going to it.

But that's not all, people are earning from all sorts of tribe coins. Here's an example of some payouts from Neoxag delegations:

As you can see, people are earning with their neoxag too! Albeit, not as much as they would be if the pool was higher in the list. But that is all dependant on how many votes the pool gets. The top 4 Pools as it stands right now are (in order from the highest to lowest) Leo, CTP, Hive, STEM.

As you can guess, the CTP community are very pro BRO, and @jongolson spends a lot of time trying to get his community to buy our coin. That means a nice amount of BRO holders are from that community, hence why they are in the number #2 spot. That may change though, there's still a lot of BRO out there unaccounted for in votes.

How can you vote for pools?

Well, you can join our discord server here: https://discord.gg/qd8J2x3, and pop into the #brofi channels. Then type "brofi pools vote" - or, alternatively you can just pm the bot @brofi and do it that way. Depends if you're happy to vote publicly or not.

It really doesn't matter what you send in. If it's one of the coins that we currently accept then you're good to go. The lads are asking for more pools already so hold that thought. You may want to ask @taskmanager about that because he is the whizz behind all this.

Please note: Currently the pools are:

LEO, CTP, HIVE, STEM, NEOXAG, LOTUS, PAL, CCC, WEED -- if it's not on this list then please come on in and ask for it to be added. Just remember though! It needs votes to get up there.

Notice the synergy here, right? Thanks to @knowhow92 for coining this. You delegate to Brofi your tribe tokens and earn BRO. Then earn tribe tokens by holding BRO, and then delegate back those tribe tokens for more delicious BRO.

One of the many options with what we have going on here!

And do you know what's awesome? BROFI is just one in a long line of releases we have planned. Like.. we haven't even began to scratch the surface of what we can do on hive. I'm very excited about the next five years. You should be too!

I need to earn BRO dividends by delegating.

That's an awesome development, just delegated my tokens over to you and some HIVE as well! Dividends cubed haha!

It really does make sense to delegate some LEO tokens to the @brofi account, but how will it all work when Project Blank will have its LEO snapshot?

Well, for the CUB token snapshot, I have all Brofund tokens delegated to this account, but it was Brofund that received the CUB - you should be fine.

Yay, I got my first bits of BRO!

Delegated some more for more returns!

Love this! I'm stoked to have received bits of BRO tokens just a few hours after delegating.

Glad you are enjoying it :)

Yup! I added Hive delegation to the pool too. :p Thanks for this cool project. I feel I missed out on BRO, but now is my chance.

Very nice... been waiting for something like this for a long time. Thanks for highlighting.

Too much publicity ! Tomorrow I'll get 0.5 BRO for that fund haha.
I'm going to ask here and in discord to add SPORTS and VIBES :D
Great job guys, super excited for the BRO future !

More to come! It's going to be exciting :)

I just delegated you out all my NEOXAG tokens? That's it or any other action is required on my side?

No other action is required on your side.

This is really cool. I am going to go and delegate some tokens now. I'd love to get my hands on some more Bro and this seems like a really great way!

Glad you see it that way :)

Got my first earnings for the WEED, CTP, and LEO I delegated! Good stuff! I may delegate some Hive as well

This may turn into a great passive income and is a great extension to what LEO does with HIVE delegations to leo.voter, but extended at the HE + Hive level. But we'll have to see some APRs based on the voted rank of the token, if I understood the system well.

I've just delegated some CTP to brofi. Maybe I'll delegate more, or add other tokens once I see what the APRs are. When should the first BRO payment kick in? Tomorrow?

Hey Gadrian! Booo, you used to kick my arse regularly on drugwars!

Friendly competition aside, we've already had two payments out already. They are daily. :)

you used to kick my arse regularly on drugwars

But yeah, that game was fun for a while... I imagine not so much if you got farmed.

I did for a while, but then I got picked up by a gang and I stopped getting farmed haha.

@brofund-leo you guys are doing a wonderful job...

Didn't know about this at all. Saw it on Twitter and will have to root around in my token chest to see what's available! :)

That is a relly awesome project !!
I staked some token without really using it like neoxag (I'm on the screenshot ♥)and it's awesome to get BRO by delegating it !! And I'm probably earning more by having new Bro than keeping those token in my wallet !

Can't wait to see what new you are going to release !

Is the total reward pool growing with the delegation or always the same and the more people there is the more their share are little ?

A friend with Weed, is a friend indeed ;)

All right I would love to see SPORTS up there so I will see if I can start the voting for it .

Wow, this is really cool! Seems like an idea whose time has come... and I'm sure there are lots of people across the network who had idle tribal tokens sitting around.

Congratulations @raymondspeaks! You have completed the following achievement on the Hive blockchain and have been rewarded with new badge(s) :