📽✒IT ALL STARTED WITH MY GO PRO HERO SESSIONS 5; OF COURSE CANNABIS WAS INVOLVED!✒📽

@prettynicevideo 72
about 2 years ago
weedcash 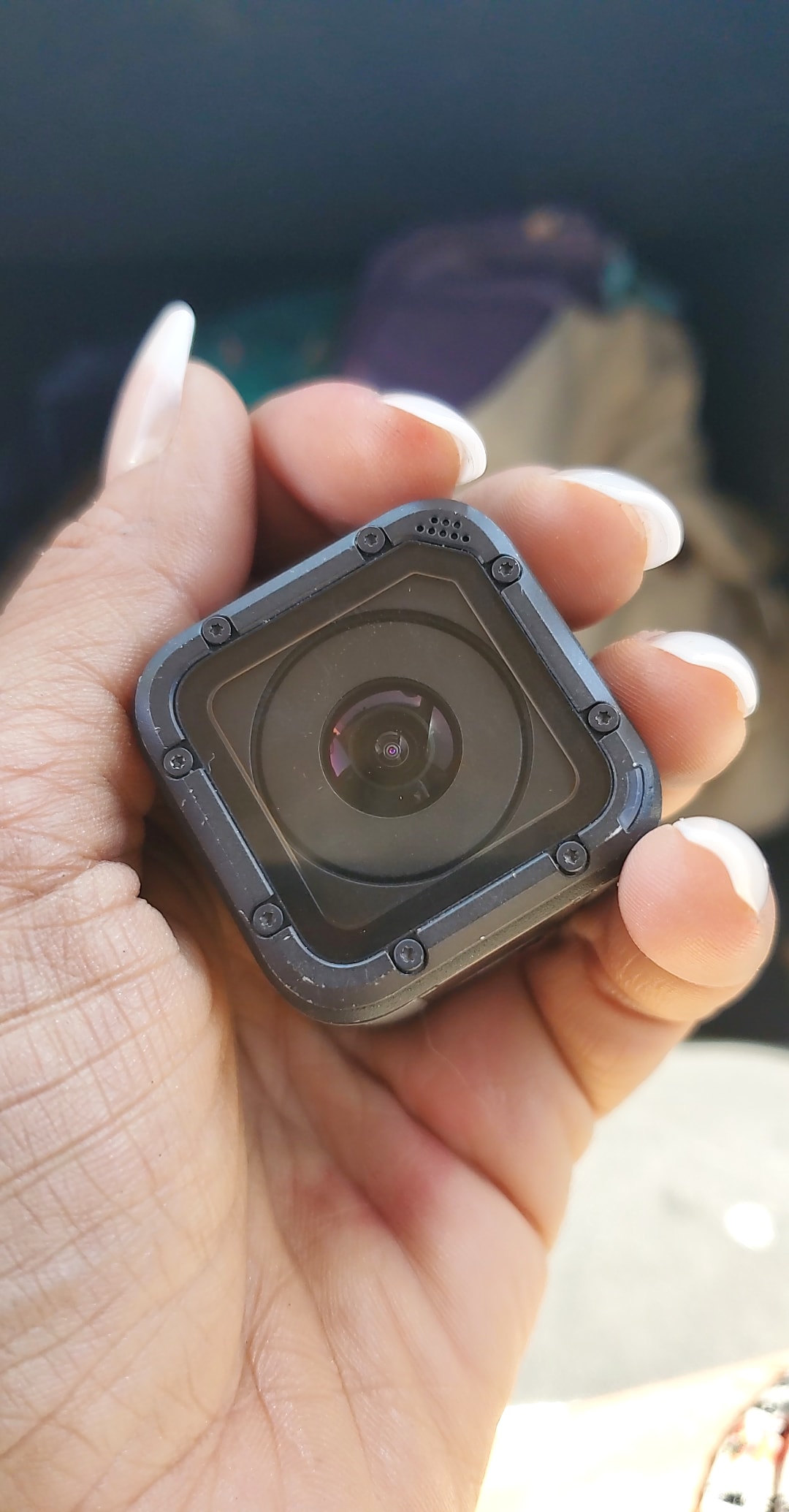 So I have had this Go Pro a while. In Fact those of you that have been following me a while, have seen videos with the kids at the pool etc. Its a neat littleaction cam and has great resolution. Up to 4K, however...the sound sucks.

I had to take the pain pills even to get out. Luckily, I only get out like this once a week. Otherwise I am usually just laying somewhere. I cant do much, so swimming I can at least tolorate the heat and float. I was able to swim a bit but omg... I could die right now. This is getting rougher. I think Im allergic to those pills too. Why am I itchy and feel so sick when I do take them? I just dont get it. All I know is that ice and heat have become my best friends as of late

While swimming is low impact.... Im so feeling it. The water was really cool today. Usually at the lake, its warmer but because it dropped 12 degrees, it was cooler than last week.

So Im just chilling with my ice and cannabis and I thought let me say hi to my Weedcash peeps and show you guys how cool this AltYes app is for posting. I mean I have used it for my past 3 post and I love it. So Im using it, taggingthe Weedcash front end and see if Its like the PC version.

So why do I love the water? Well because after you're stoned you swim and it feels like a whole different world and it is; but at the same time, one in the same. Like the earth is to the universe, the water is a completely different world.

You almost start to feel this nostalgia but a haunting one. One that you couldn't ever possibly remember but you feel it anyways. Waters above the waters they say. You know theres a video of a man who sent a rocket with a Go Pro out into the troposphere and you can hear it. The bloop. They always say that NASA ,(Never A Straight Answer) fake their video. There are countless videos from the ISS supposedly with obvious water bubbles. So they say its a hoax and they do these videos under water. What if they dont??? Yes I am stoned but what if it is water up there... We couldnt ever know for sure. Not without doing it yourself. Anyone who trust the government must be living under a rock. Strange times and I cant help but totally get into these rabbit holes. I mean just look what they did to cannabis for so many years.

Made it the most evil thing and why? Because then all these rich fuckers couldnt use their fake plastic and make money. Ughhh... I swear. While I did use cannabis at the lake, I had edibles. It sucks that something, "God" given too if you wanna go that route

Be illegal. A plant that helps and we still have issues naking it legal around the world. It reminds me of Coca-Cola ruining peoples lives to steal what we need to survive. A part of our biological make up. Like who made them "God" 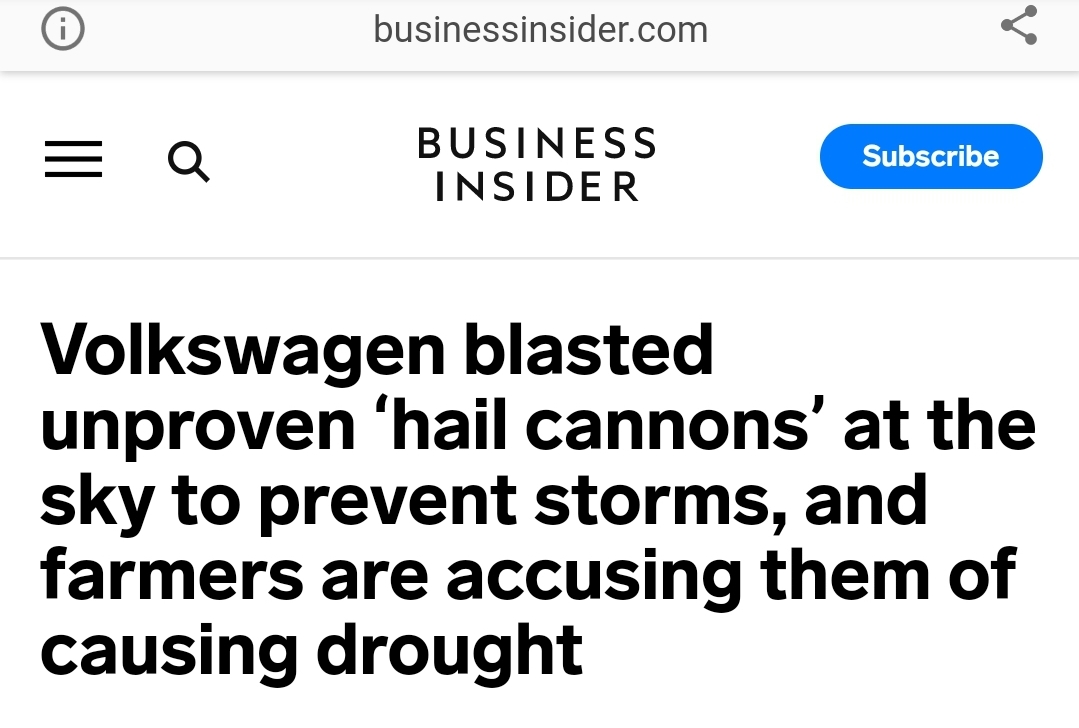 The farmers won that lawsuit against Volkswagen too. While every one was wondering ablut who won, I just stood here in disbelief as to how a corporation gets to control the weather and no one is saying anything. Why?

Im so not a bible thumper but what I will say is that the stuff in this book is true. We did have giants. Amongst other stories.
Cannabis falls under the tree yielding seeds... yea, thats Cannabis. Theres proof of a lot of the things from the Old Testament; archeological sites. Now, the Apocrypha was taken out years ago, along with the last page of Daniel. Why, I dont know. Maybe Dragons were real. I find it interesting that they would only remove the Last page of a book still on the New Testament today. You start to realize shit dont add up. Theres more to the story.. MY STONED ASS...OK... WHATCAM I SMOKING

So Nature's Chemistry is the name of the company that got me super stoned today. Along with that pink starburst I had in bed when I first started this blog. This strain comes in at 30% THC and is called Garlic Cookies.

You see my high ass aint gots to worry about it because of the new app. I just tag Weedcash and poof. So easy my ass can do it. Hi girl! Happy to see you here, you are missed