The saying "Everything is Possible" Negates Itself Because it says Being Impossible is Possible...

@nevies 66
about 1 year ago
Proof of Brain 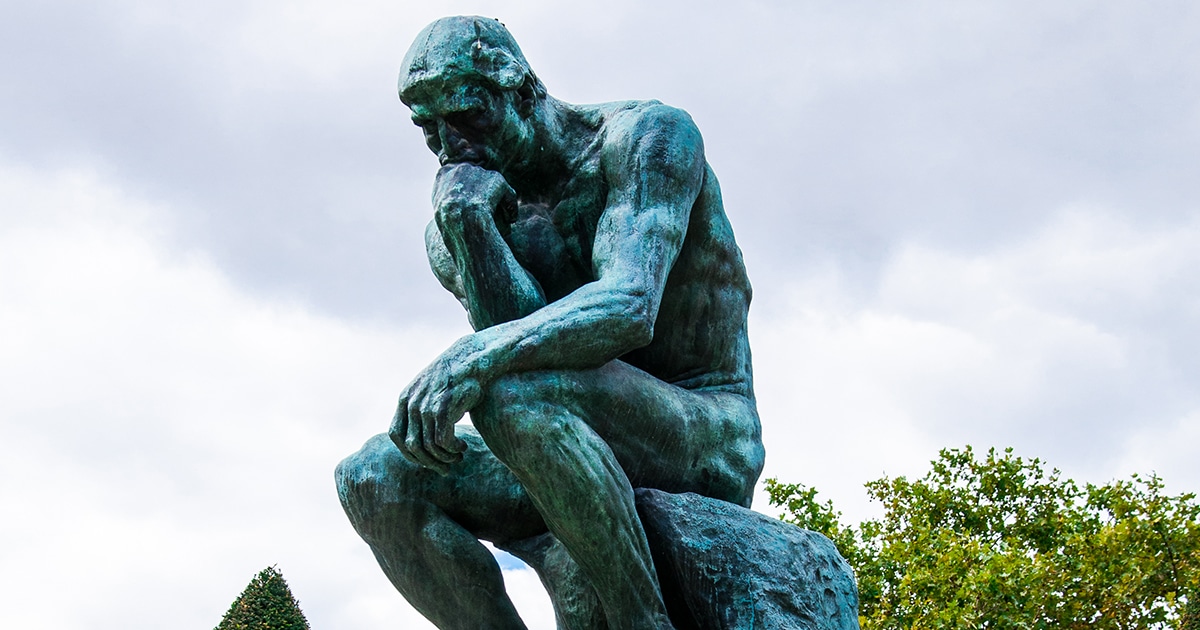 I do smoke weed sometimes and philosophize about life like many of you do. Just the other day, I was smoking and feeling light like dog hair in the wind, I gave life some deep thought, made a lot of progress and was so impressed with my progress. I put the joint in my mouth, inhaled, exhaled and said:

Twinkle twinkle little star, now I know what the fuck you are.

Do you get it? If you don't, roll you a joint to be on my level. 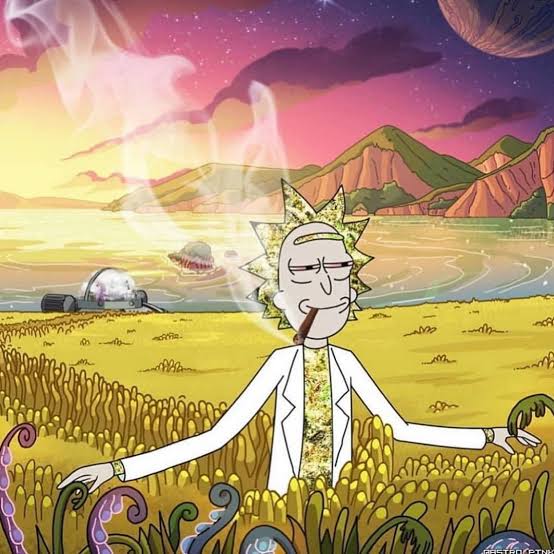 Roll with @nevies, I run a Humor, deeper thoughts and sex talk blog here on Hive🌚

That is a brand new claim against weed. Considering the fact that there has been 0 deaths in all ofnhuman history for the smoking and consumption of cannabis.

Oh wait. He did say "weed" that could be just about any type of weed plant....

Got to love it when people are not specific..

@frot you were being sarcastic right? Lol... otherwise if not, and if yiu were refferung to cannabis, based in what research does your claim stem from?

I feel like i fell into a trap somehow lol

..has done for weeks..
Get well soon, man, and be careful, I wouldn't have you blasphem against weed even in a joke.

Congratulations @nevies! You have completed the following achievement on the Hive blockchain and have been rewarded with new badge(s):

To much thinking like anything else too much of is no good. My motto "less is more" works 4 me.. With less in your mind it works better. Also leaves more room for your emotions to play. What me worry?.. Hahahahaha 😅😅
You're right man, the only problem is being able to tell when the thinking has become too much.

Reaching a "happy median" is the trick. Once a week try to empty your head with silly diversions...