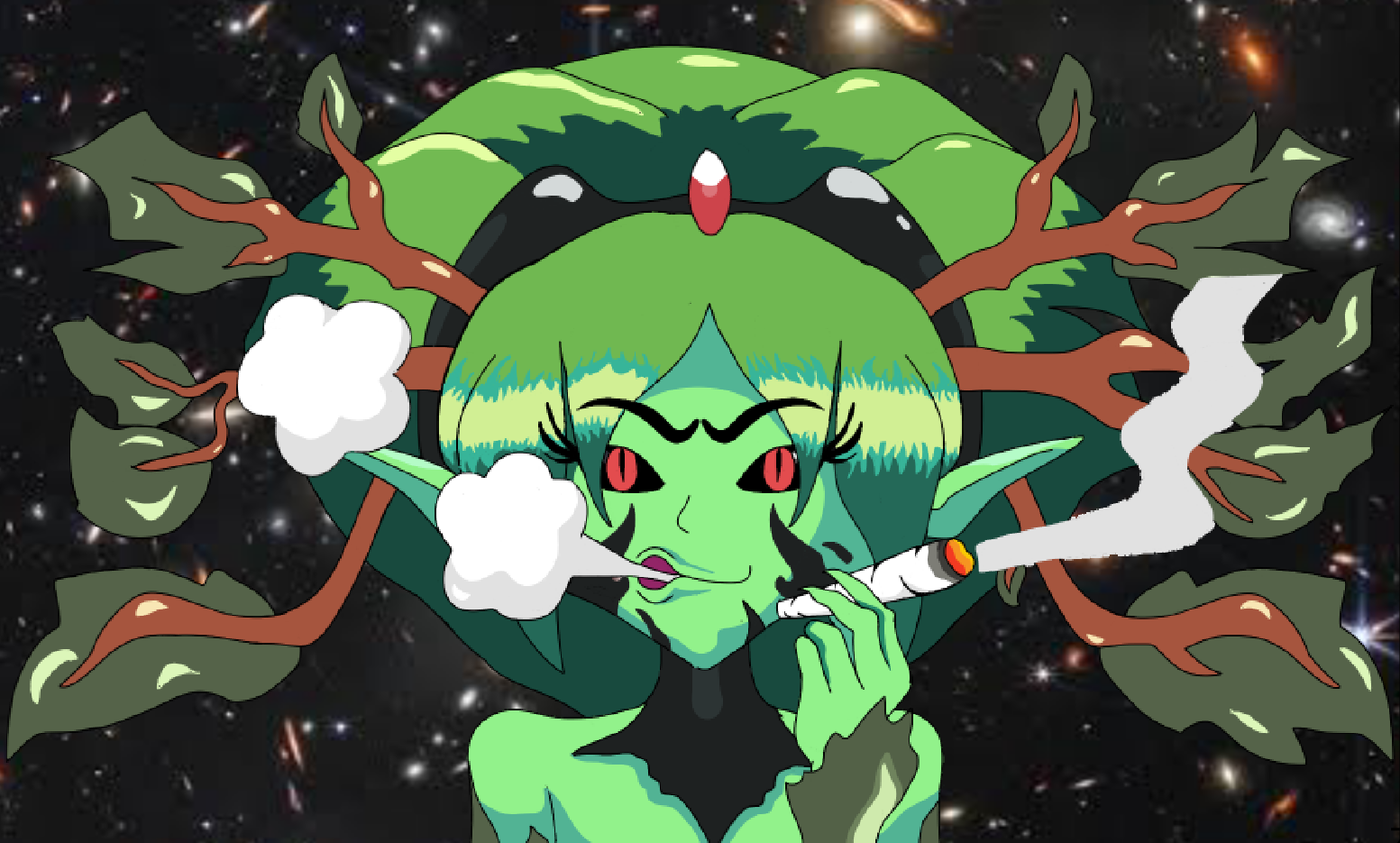 Like I say in my art posts, I learnt how to animate because I have storytelling abilities (I've just written a novella) and I get bowled-over imagining what force I'll become when I add animation abilities to that. Anyways in the middle of learning I lost my laptop, so until I can get my laptop and other things I need in order to be the animator I want to be I'll be doing 2d art on my Android so I don't get rusty.

Here is the art I made for the Splinterlands art contest: 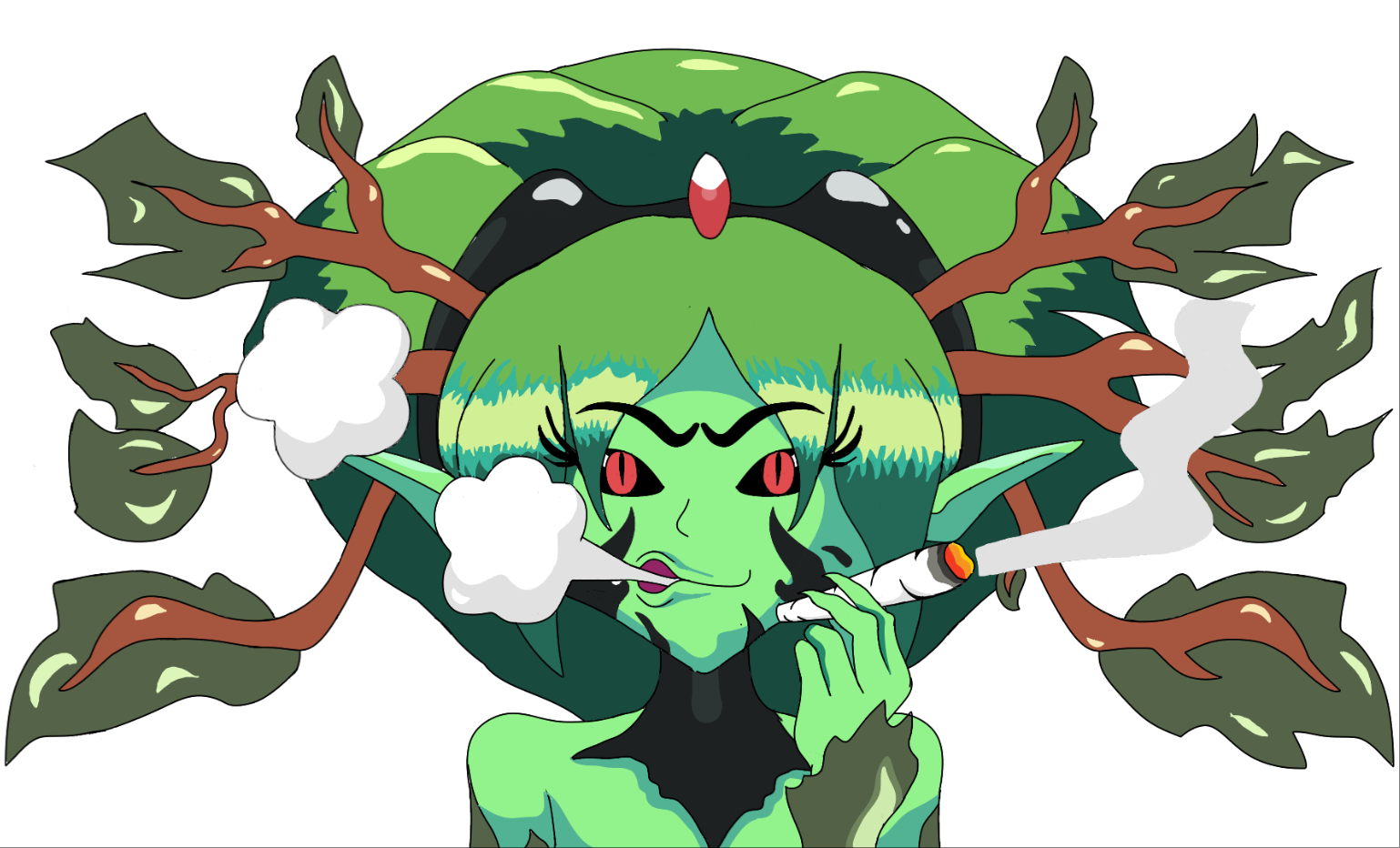 I drew it from looking at this character as seen in this card: 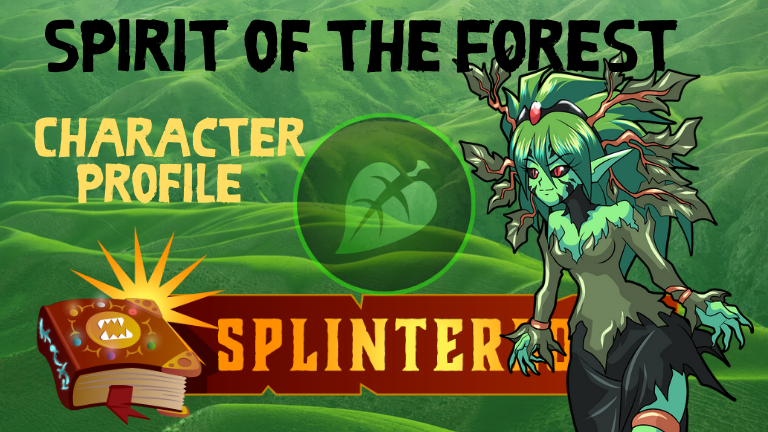 (You can take a look at my entry post, there you would see the entire drawing process.)

I think I should have done better with the background rather than just leaving it at white. And maybe if I did that I would have stood a better chance at being one of the winners at the contest. I was trying to meet the deadline, though, so I think that's probably why it didn't occur to me in time to change the background.

I should have done something to the background, anything and that would have made it a lot better. Even these following simple colors seem like they're better off than white: 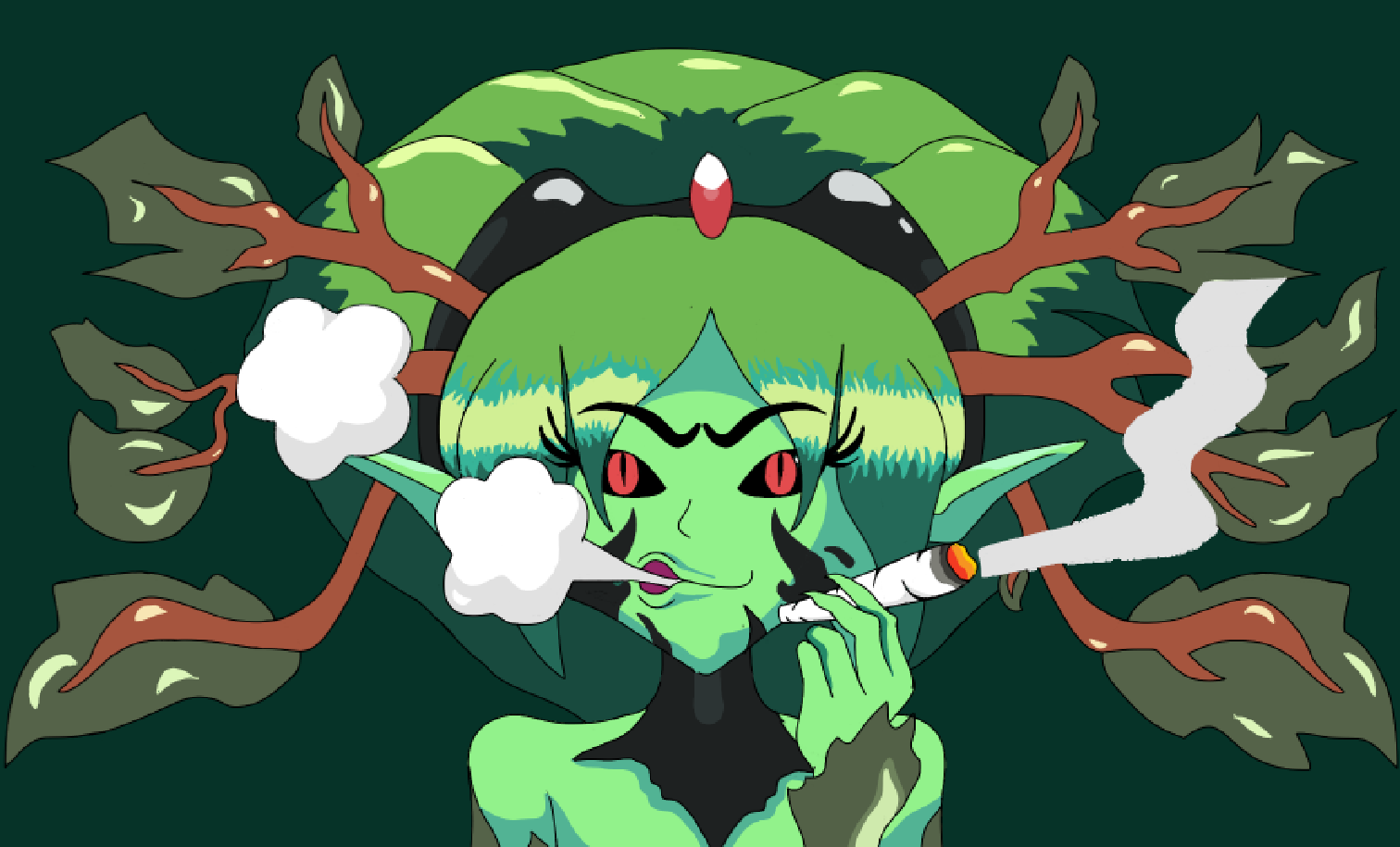 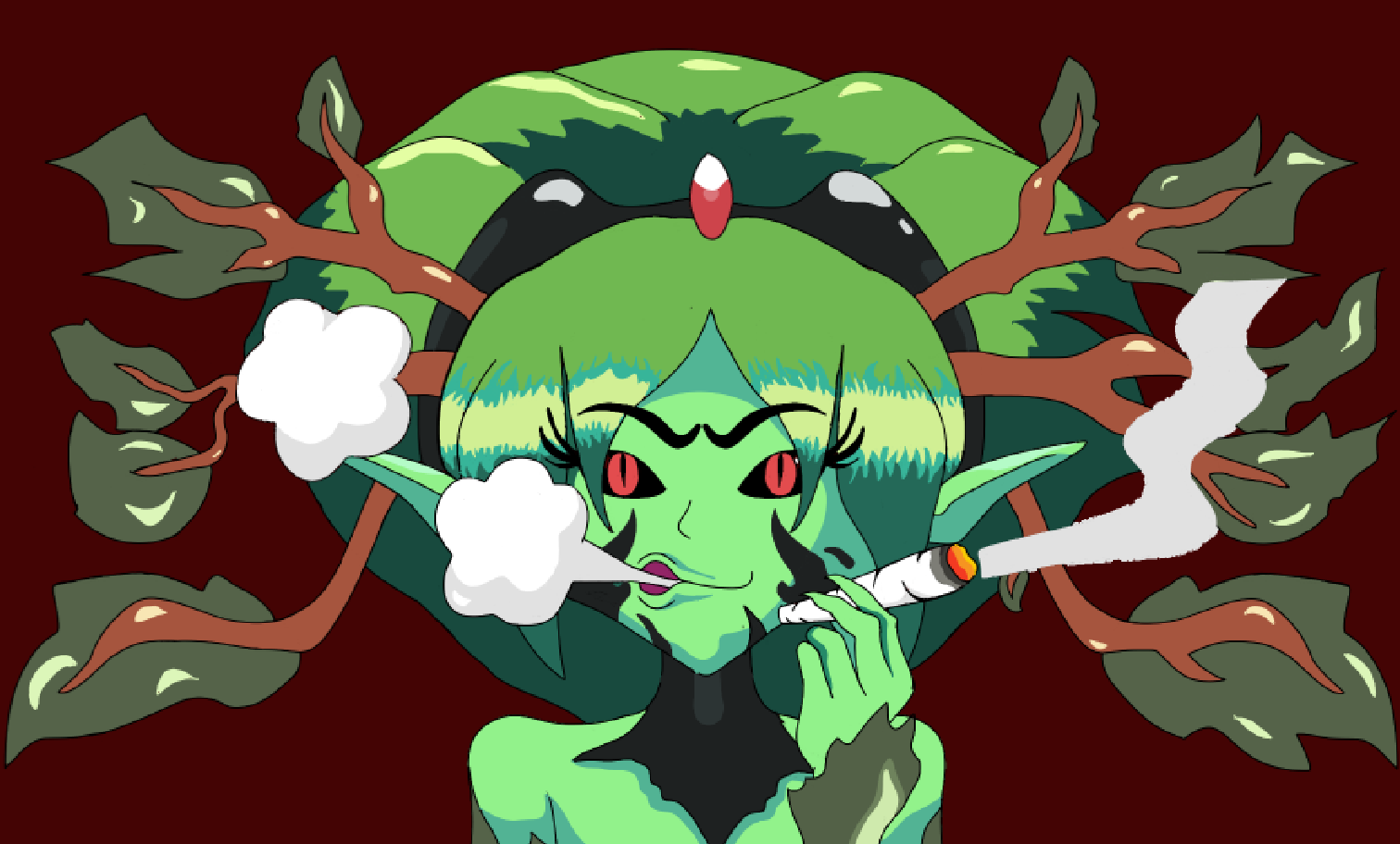 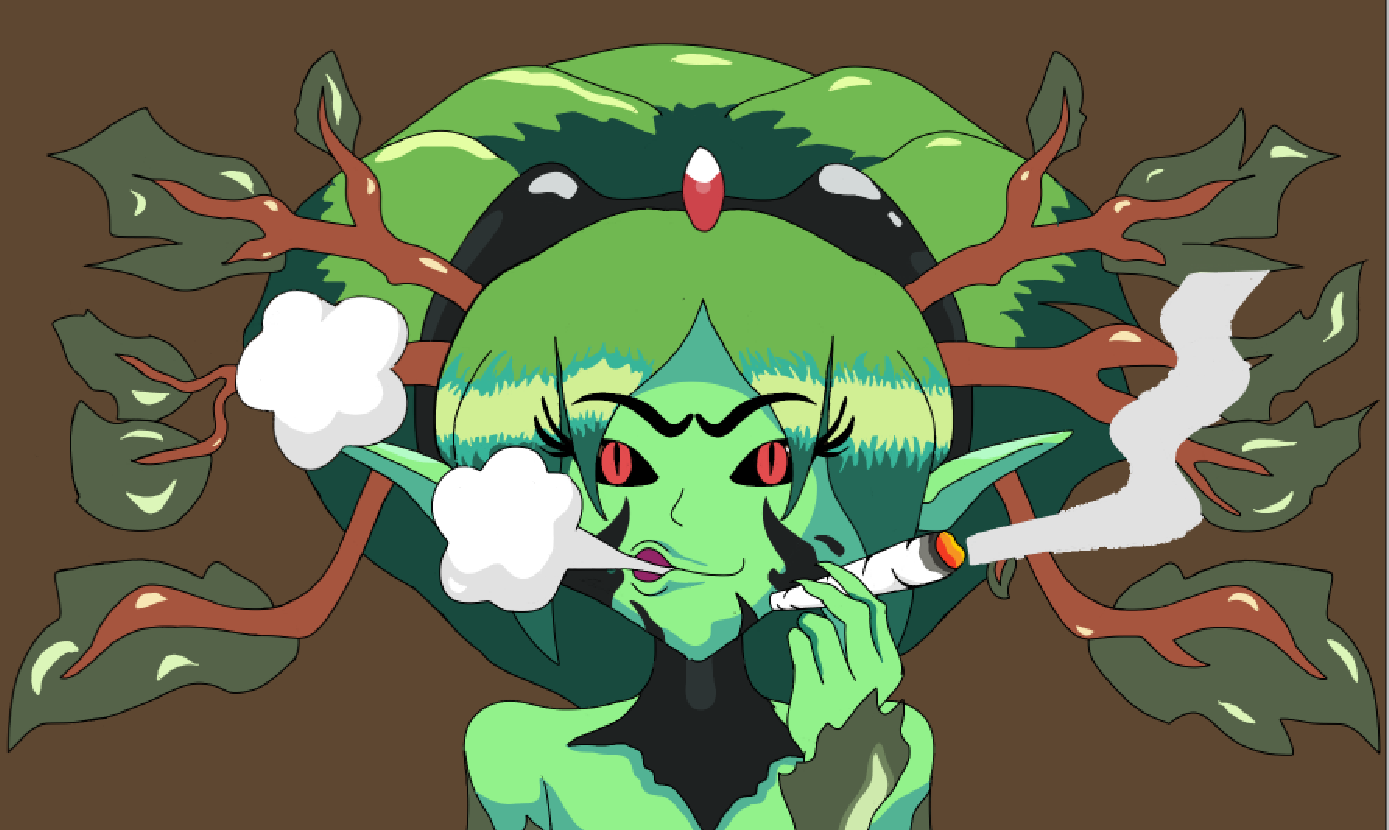 I think black is the best: 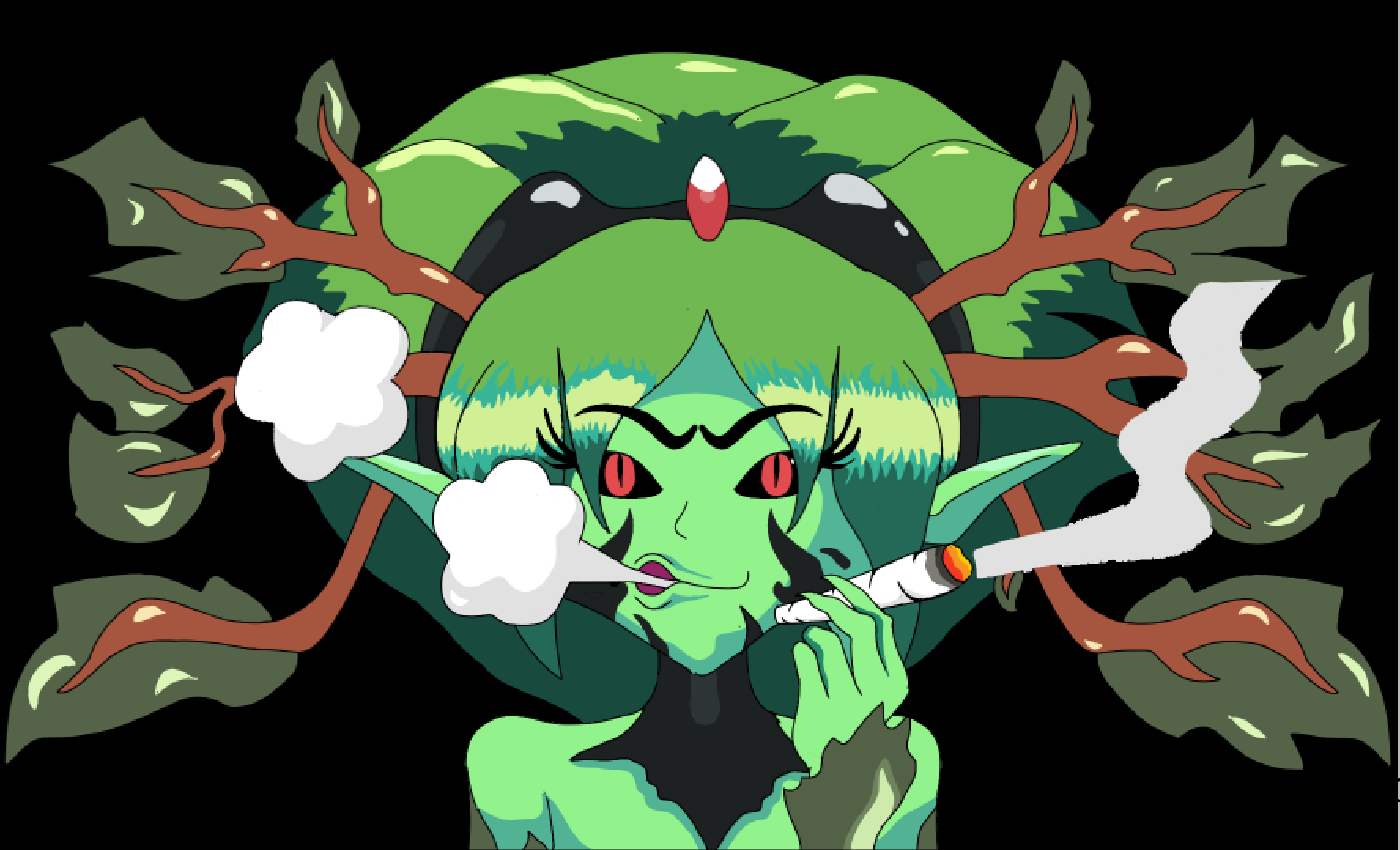 Look at it with a starry sky: 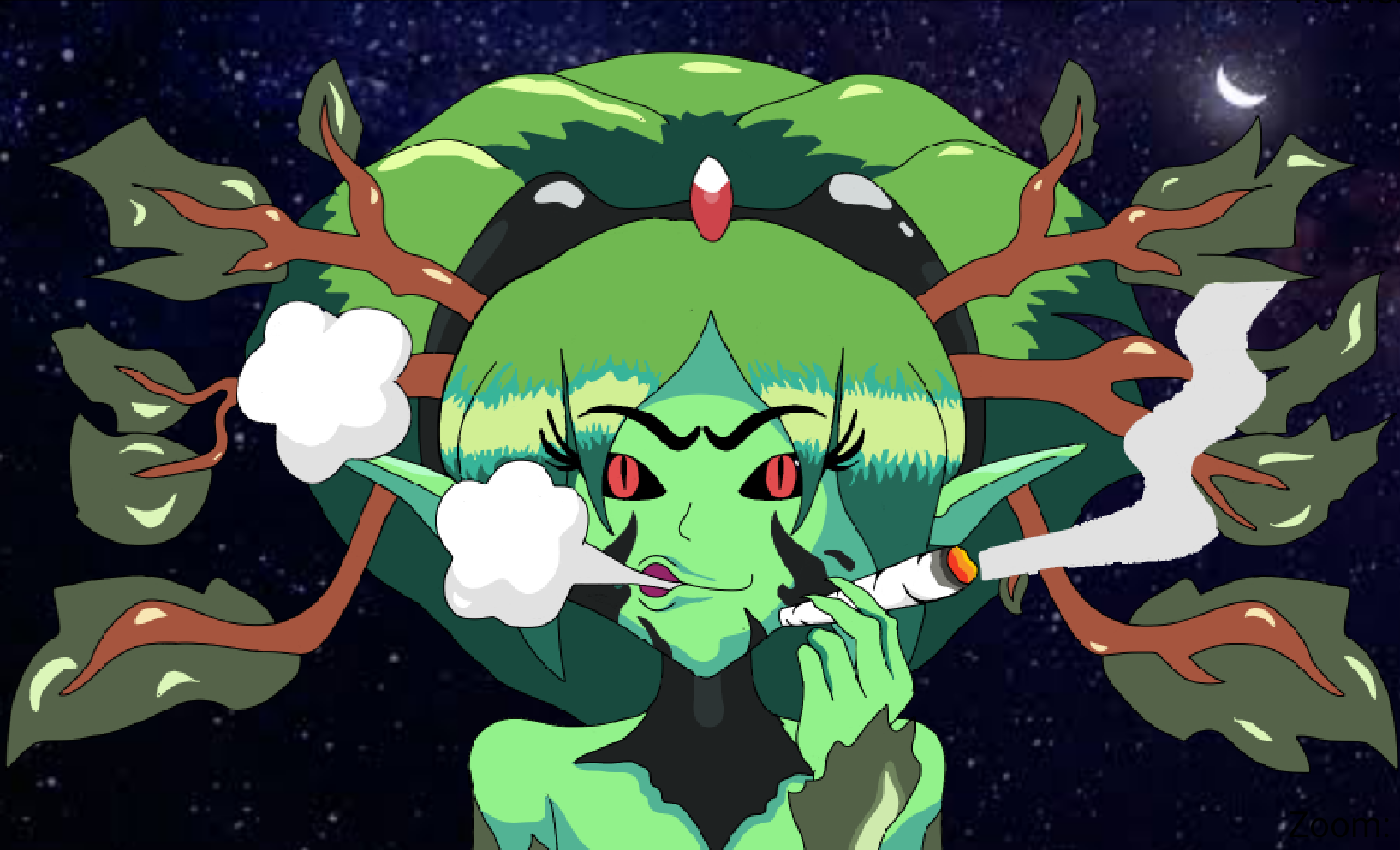 Then here it is with one of those recent viral releases from the James Webb Telescope:

Maybe I would have been one of the winners if I presented this, but anyways, I still have this week to contest again. I'll like to suggest, though, that anyone who wants to use this art should consider picking a favourite from this post rather than just the white one I submitted for the contest.

Roll with @nevies, I run a Humor, deeper thoughts and sex talk blog here on Hive🌚