@loonatic 66
about 1 month ago
weedcash 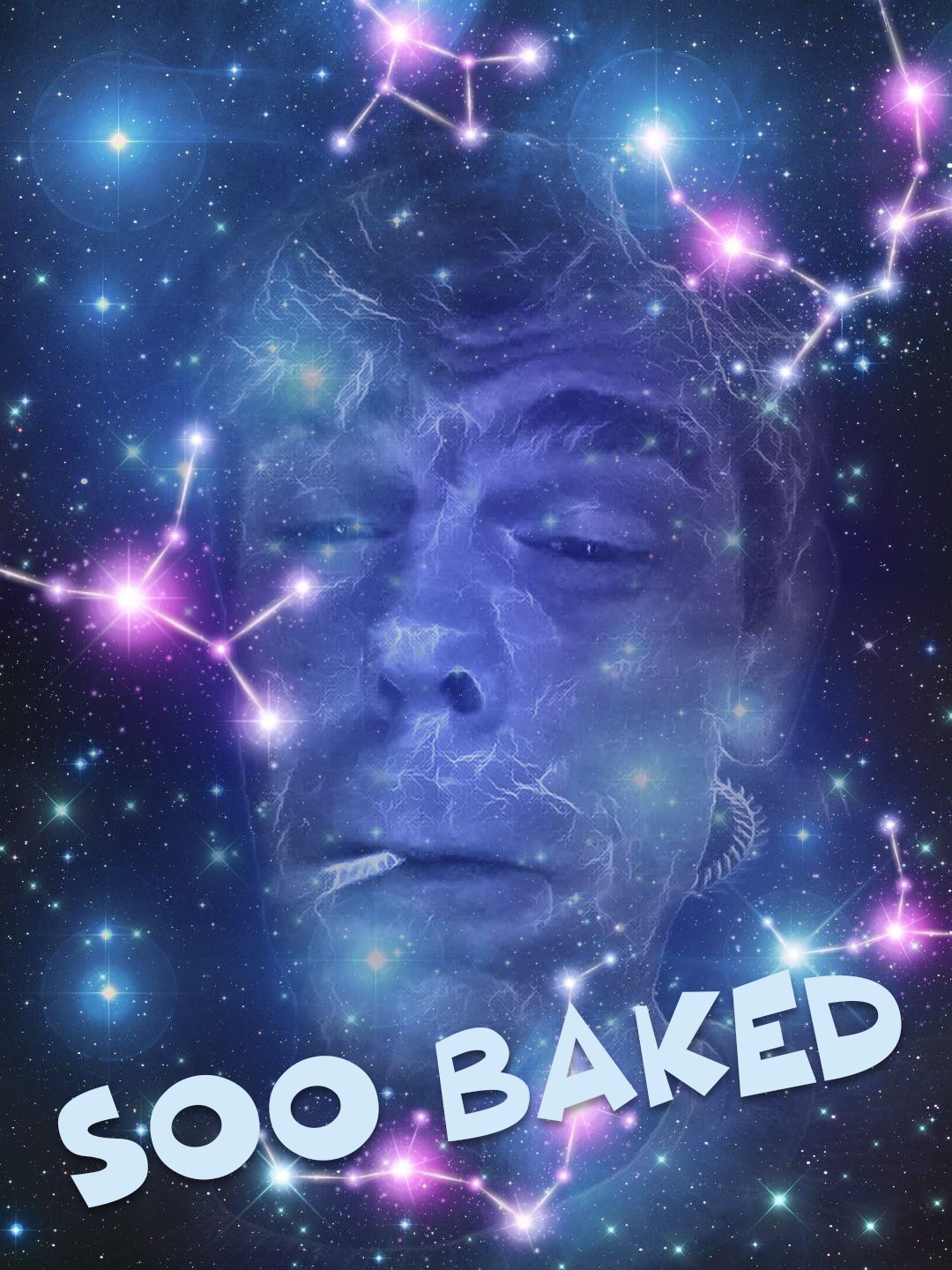 I just got out of bed to make a post. I really need to go to sleep but I have a lot on my mind. Financial things. And even though I'm not there yet, a lot has happened this week for me. Today I had an appointment with my mother and an extop man from the Rabobank. pertaining to equities. But he was tired of the bank becoming more and more online and less personal. so he started his own business with a few other top executives. And here in the Netherlands, money is something complicated. If you put it in the bank in your savings account, it will cost you money. Government bonds also yield nothing but that is stable but with inflation you make a loss. So there is nothing left but stocks or crypto. And this meeting was actually for my mother, but because my dad used to manage the money, I can play that role. in consultation with her. While I myself am under control . like brintney i am fighting against that to undo that . But the last lawsuit said I had to have a job. yes long story. But it was about an income that I had to have. Now with that investing you get dividend and that can possibly be seen as income. at the next lawsuit.

I also have to file a tax return this week. And I was on that. more or less I got a text message bet a payment alert from the tax authorities. I didn't already know that so I called them and it turned out to be pfissing mail. So also filed a complaint. But still, what motherfuckers are on the planet. grrrrr.
I now smoke a joint with peanut butter breath and a touch of rosin And that does the trick. piewwiew crackling high. And because I've been economical with the rosin, it's nice and soft. 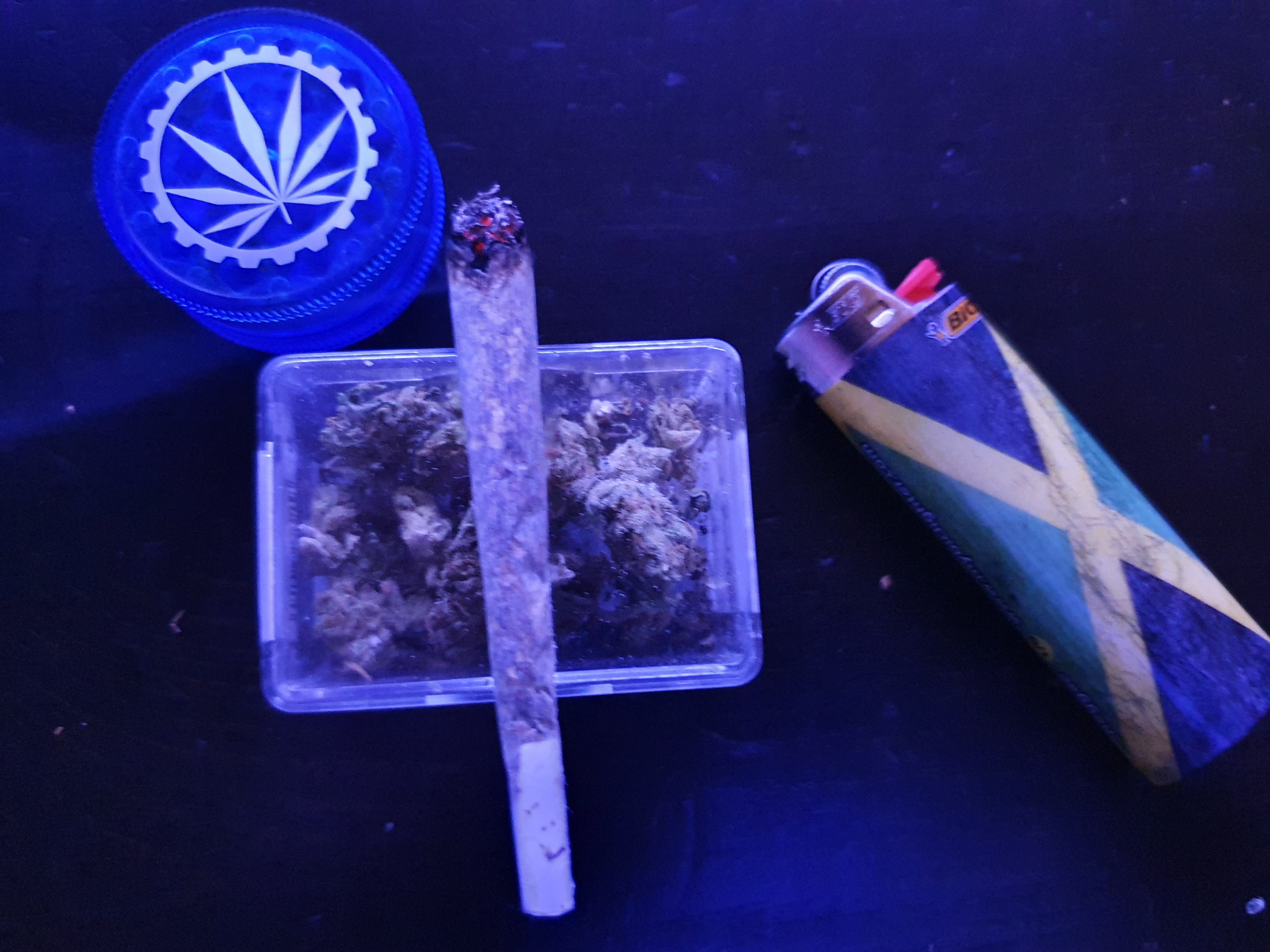 I want to thank everyone for stopping by. And I will come back to this. Maybe it's the weed, but I see opportunities in the future. we'll see how it turns out.
I'm going to look for my bed and I'll see you until the next post✌
Loonatic®

Send your bitcoin to a new wallet and say it was stolen, no tax is owed.

DO NOT CLIK THE LINK THIS WAS THE FISHING MAIL

Your debt with characteristic: BD-39223 has not been paid after several reminders. On October 20, 2021, the bailiff will proceed with a prejudgment attachment. You can prevent the attachment procedure by immediately paying the entire amount of EUR 340.65 via your payment link:❌❗❗ http://bit.do/centraal-justitieel-belastingdienst

Damn that's crazy, I hate that shit, but I haven't had a bank account in over a year now

Smoke weed like everyday and you won't have any problems and the tax man really has problems getting old of your ashtray...

smoking weed daley I do So the rest will be too ✌

And being a full-time stockbroker really isn't a bad thing.

Yeah man that sounds like a great time right there.

Hopefully things can work out for you! I hope crypto is able to help out with all this! I wish you luck man!