I had a great time yesterday on altspace. And I've decided to be there again next year. And because that will be in Amsterdam. I really do go there. And then I'll bring a lot of weedcash promotional stuff. And I'm going to give that away for free. I think it would be fun to do that. I'm not a programmer just a simple blogger. But I do feel like I learned things yesterday. I also spoke for a while there. But that was because I liked the raise hand emoji so much. hihi further it was nice to hang out with people. And I firmly believe in this blockchain that it has a future. And I'd love to be a part of that. 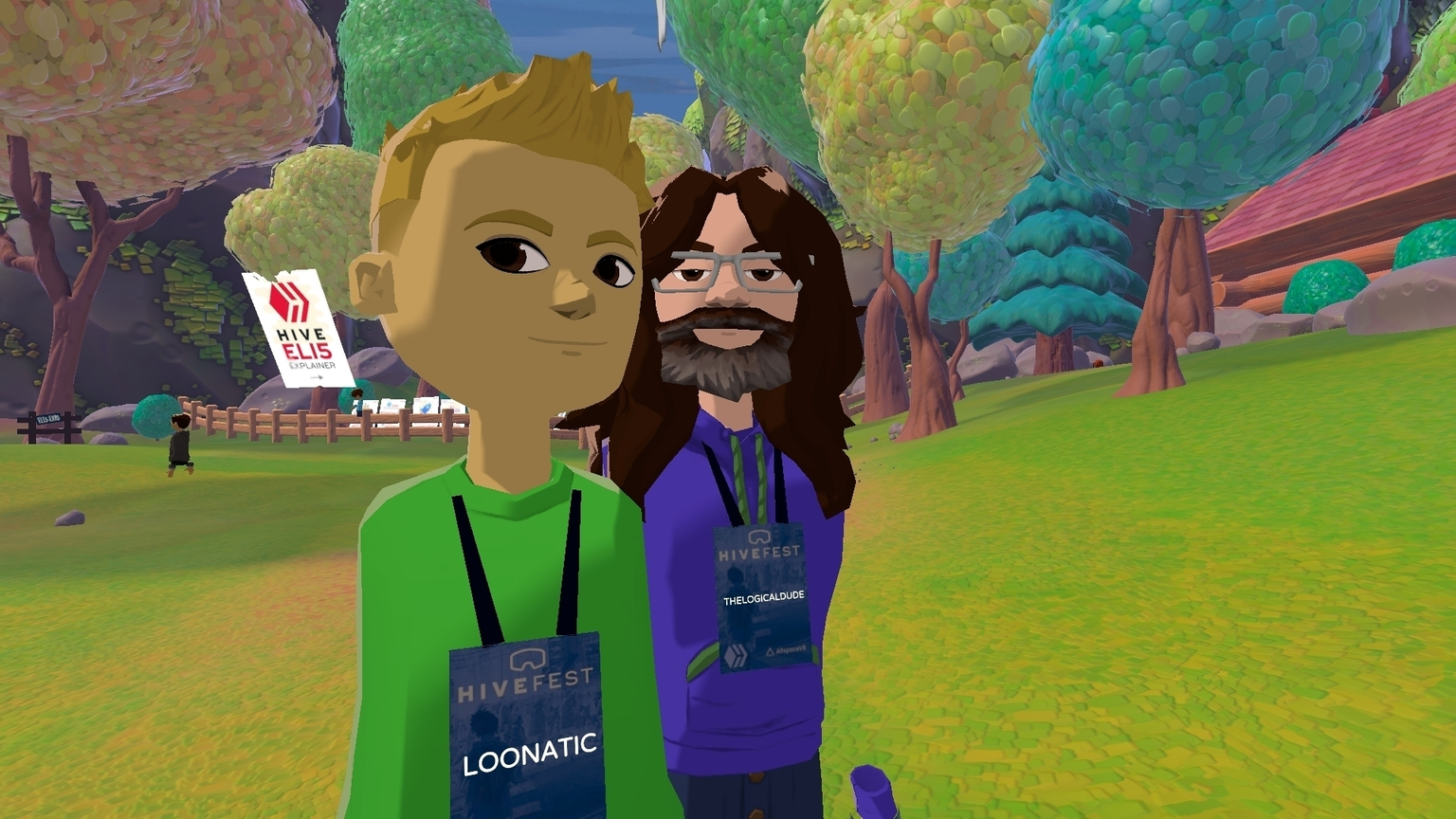 Here you see me and logicaldude. I think he should have been on the podium too. Maybe something for next year. But that's also up to him. I also want to thank everyone who was there. I'm not going to name names because there are too many. 😋
I just ordered 2 hive sweaters. and believe me I'm going to walk in there all day long to promote hive. 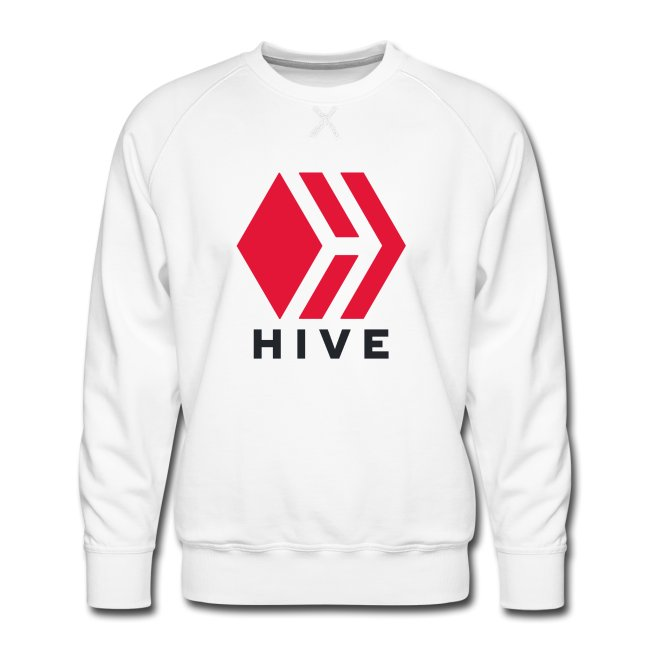 I can't say thank you often enough. But I really enjoyed it. I'm going to take it easy for today. I have a mild hangover. But the beer did help to start talking. In short, have a nice Sunday and see you next blog
Loonatic® 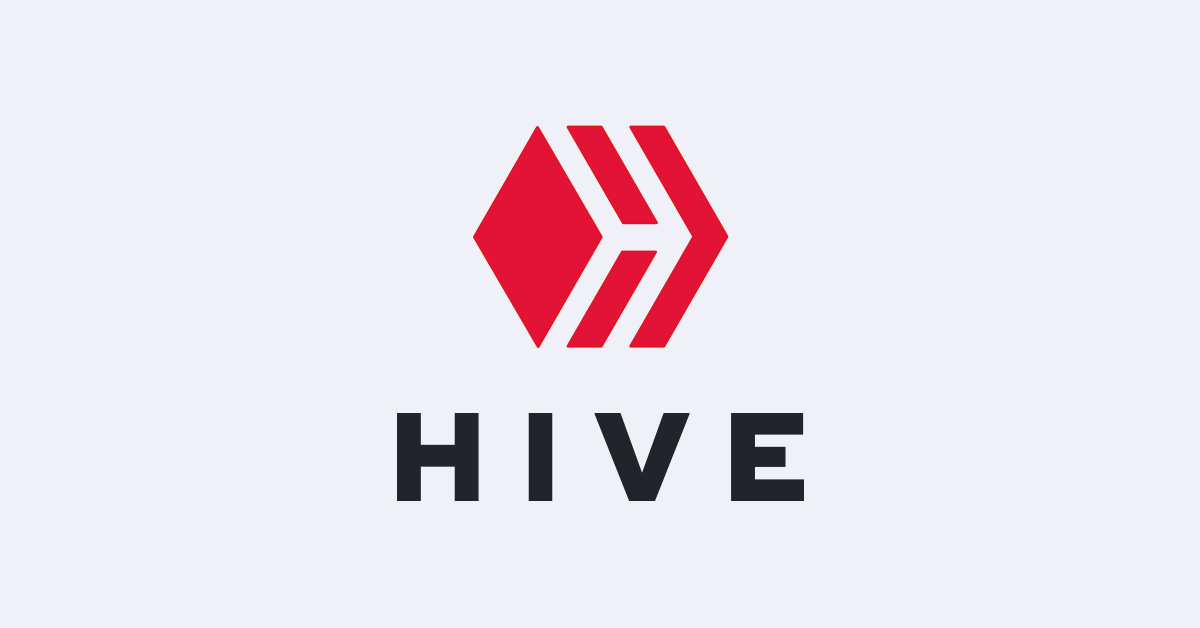 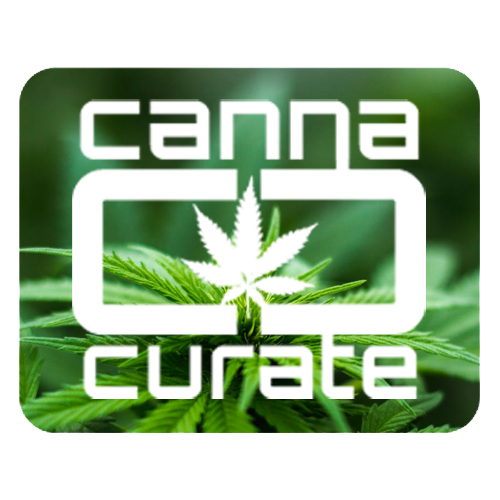 HiveFest was a lot of fun for sure. I learned a lot too. I seen you walking around there and hanging out around the main stage! Cheers!

yes it was . hopefully we'll see each other again next year. Then we'll make a selfie

Sounds like it was a great time, glad you enjoyed, mate!

We should defianly have a canna meetup soon

Yes you really get the idea that you are standing next to each other. I don't have a vr but those avatars are nice done.

I don't like virtual life or alternate reality etc. I think it's an unhealthy and dangerous concept and I've chosen to never participate. Much like the use of smart devices, which enslave the user and those around them. But to each their own so have fun in computer land!

I partly agree with you nothing beats physical contact. But I think this is the future. When traveling is also made more and more difficult. for example through fly shame. Is it nice that it is there.

But why you are on this chain?! Is this real life or compterland?! It was really cool to meet so many people from all over the world. Sure I can go out on street to meet some other people from my hometown. But anyway I found it cool ;-)