I had to harvest due to pests

I was forced to harvest a part of my plant before due to a plague that had invaded my stem and the ants helped its proliferation, for a few days I tried to combat this plague and it took effect, but the amount was so great that I was forced to cut the stem with buds and leave the rest producing. 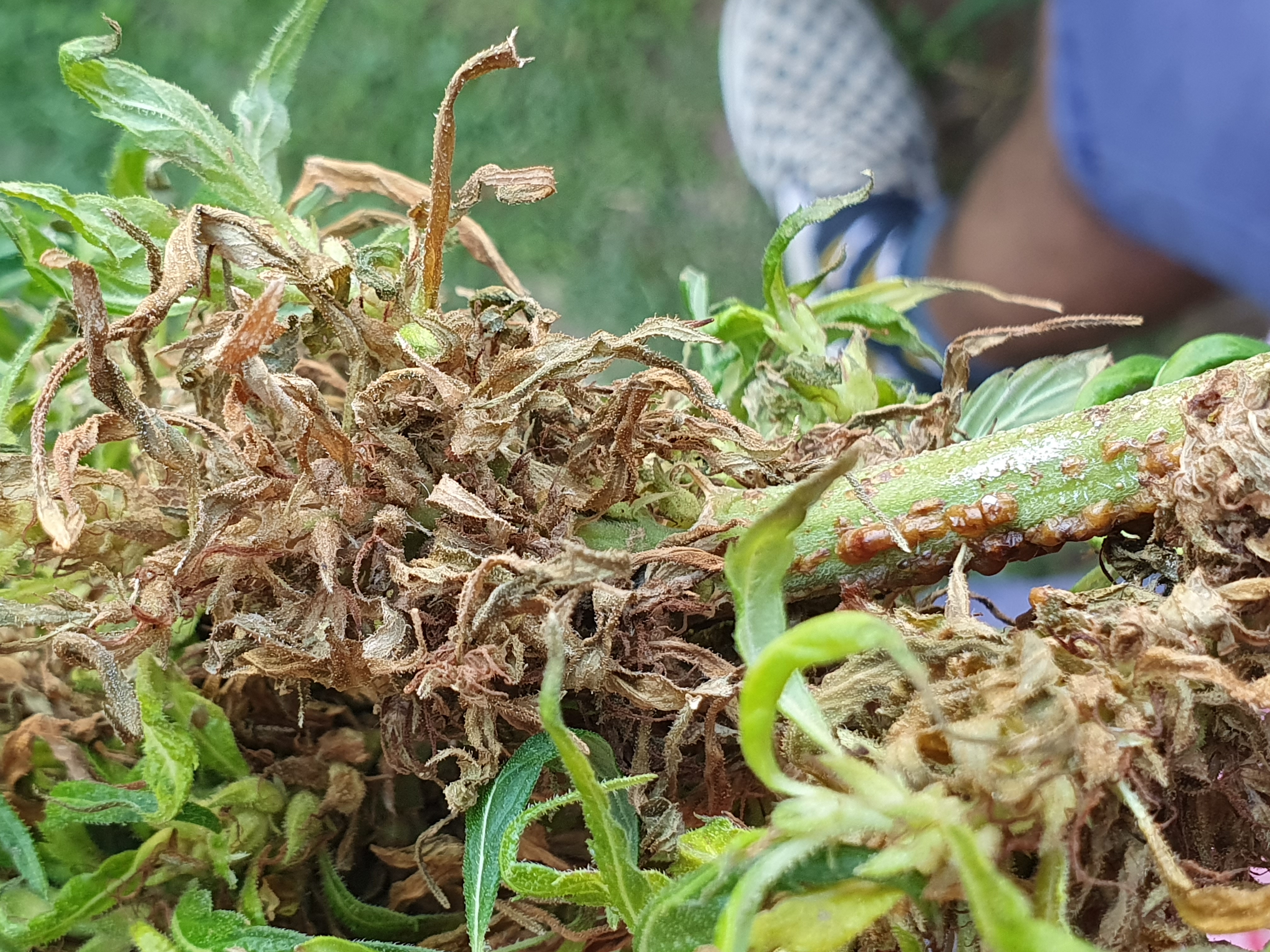 The stem I cut was quite juicy and loaded with buds, and it was also going to produce more than expected. 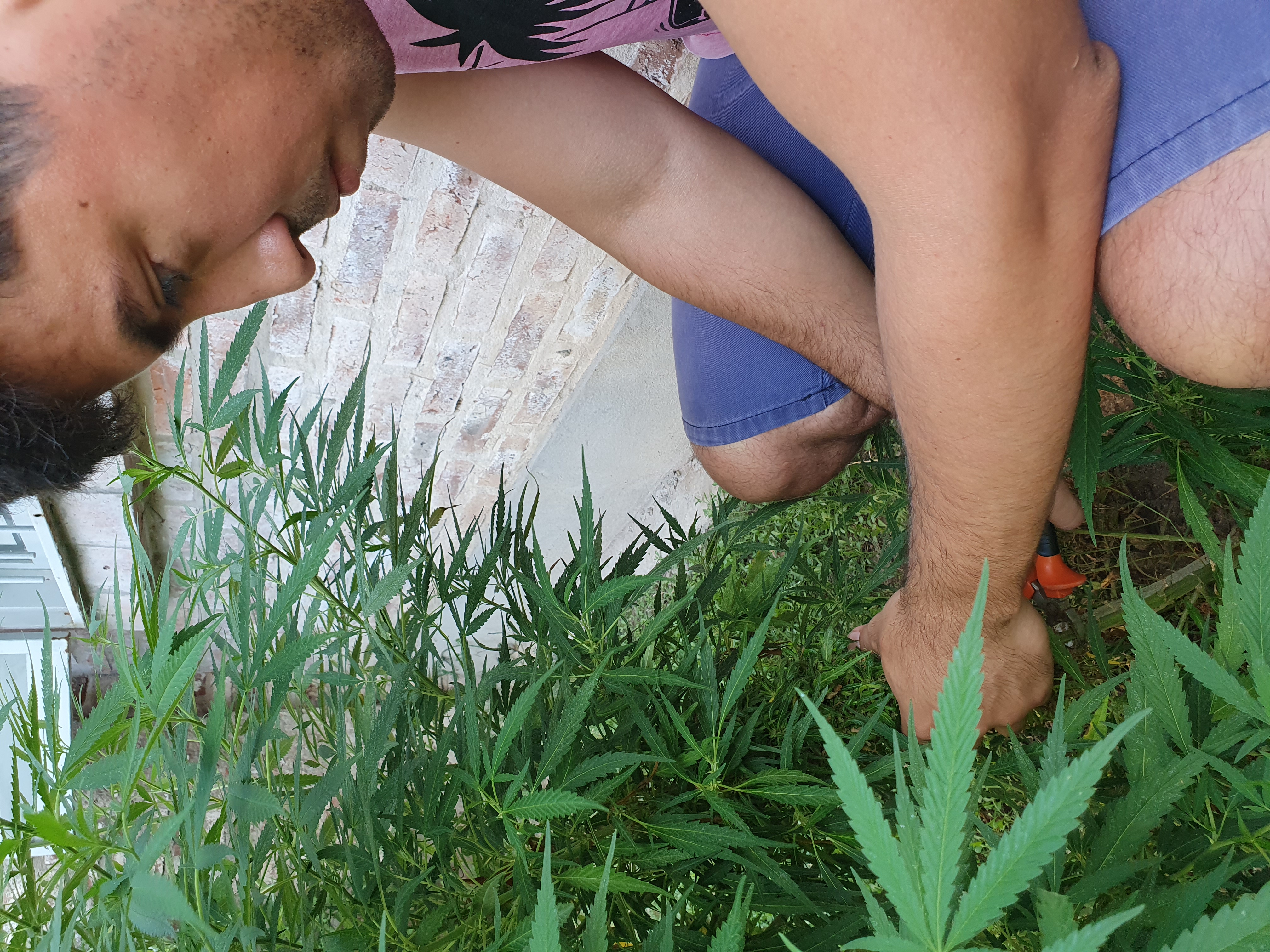 Now I hope this prevents new pests from reappearing and the rest of the plant receives the necessary nutrients to form buds. Thanks bro and happy new year for you too :D

That sucks! I know the felling though.

@skylinebuds-weed 60
7 months ago
Thank you for sharing this great #cannabis content, You have been manually Upvoted by @skylinebuds on behalf of the @canna-curate team. You can come hang out in Canna-Curate and Share and Talk #cannabis, #strain-reviews #growing and So much more

Bro that sucks, It is best to not take chances with pest.