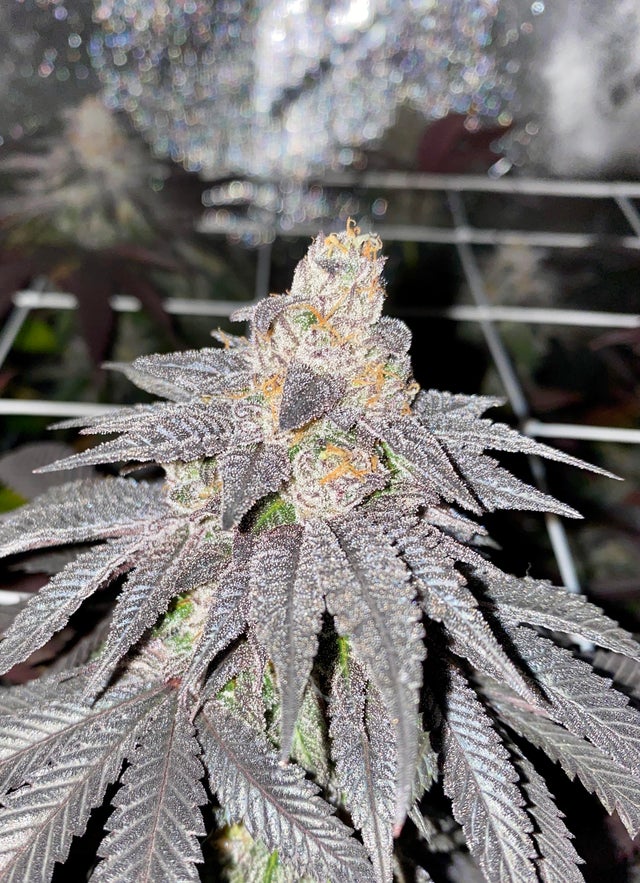 While the macro nutrients can be measured in the hundreds of parts-per-million, trace elements should be found at concentrations of around 1 part per million or less, as some of these elements are completely toxic at higher levels. 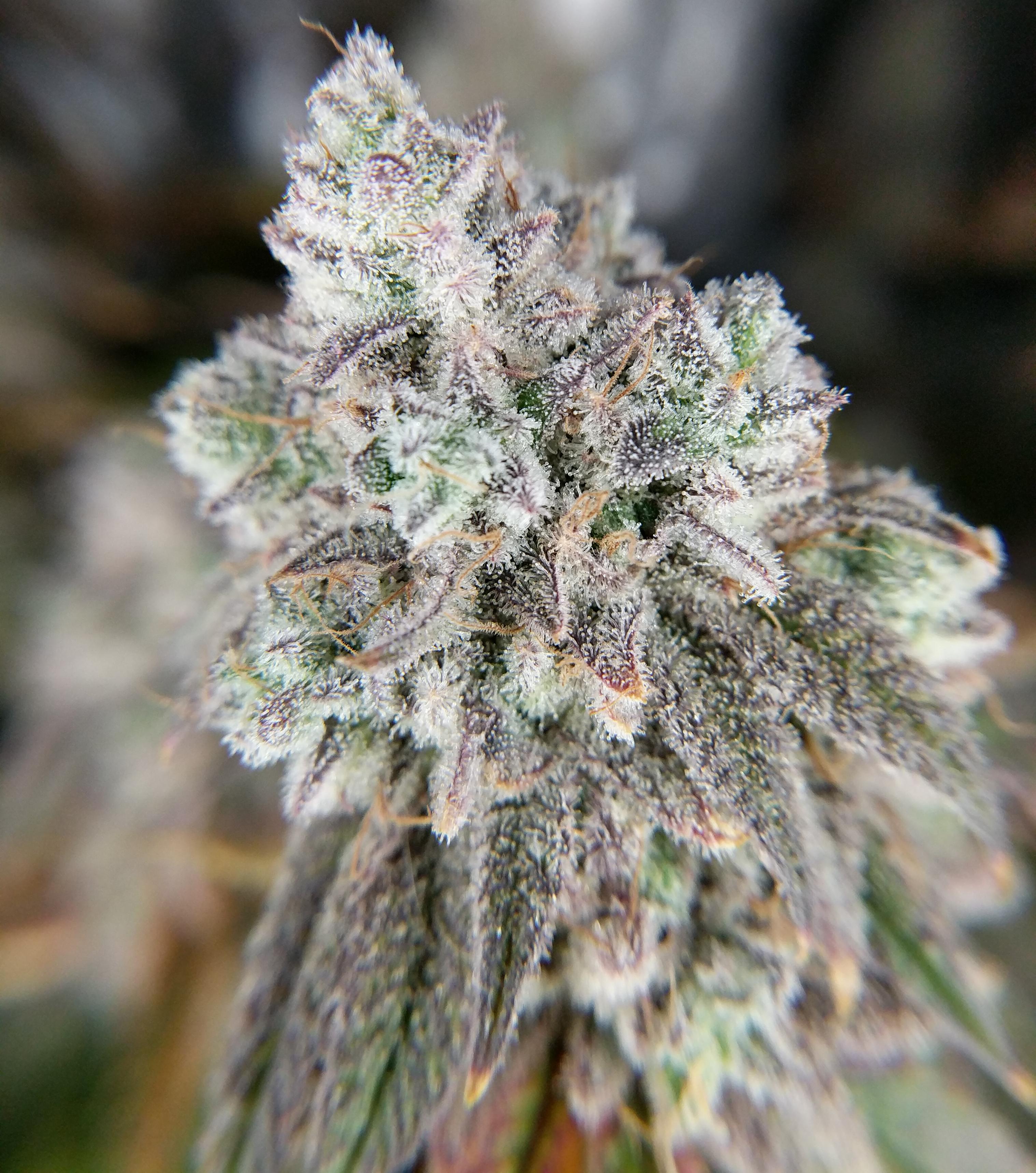 Most of the time these elements can be found in traces in soil, or in water, but if you are using Reverse Osmosis water, then the RO filter may have pulled the traces out of the water.

An organic source of trace elements is easy: Azomite.

Azomite is basically just powdered rock dust and contains a variety of minerals that will make sure that your plants have access to an array of trace elements when they need them. They won't need much of the elements, but trace elements often take on pivotal roles in molecule formations, enzyme creation, or essential mechanisms within the plants operating system.

If you liked this article, hit that upvote button, subscribe to follow me, and if you're feeling chatty, drop me a line in the comments down below.

Till then, happy toking ya bunch of stoners!

Hey thanks for the compliment! Also thanks for taking the time to read it and then to comment too!

I love growing Cannabis, I love smoking Cannabis, and I love sharing with other people who are just as interested and passionate about the subject!

I undertook this writing project as a way to force myself to level up my expertise and understanding in such a way that I am able to explain it simply to others. This benefits my own personal growing skills, but it also sends out some good karma into the universe by hopefully inspiring others to grow their own dank nuggs!

Nice educational post as always the trace elements are extracted via solvent extraction (IE) Dabs many people dont realize this nearly 1/8 of the wax extracted is trace elements and are mostly carcinogenic and very harmful to smoke. That is why distillate and crystal versions of hash are so much healthier Amazing this all started as cannabis

Wow that is interesting! That makes sense to me!

Congratulations @howwwwl! You have completed the following achievement on the Hive blockchain and have been rewarded with new badge(s) :

Thanks bruv! Thanks for your help too, you've always been supportive!

This is some great info! I'm currently awaiting the start of my next grow. Thank you for this. Nice looking plant!

Unfortunately those are not my plants. None of the images I use are from my personal grows, I surf around the net looking for great pictures that other people have taken then use them (with attribution of course).

Good luck on your next grow! Maybe post some updates as you go?