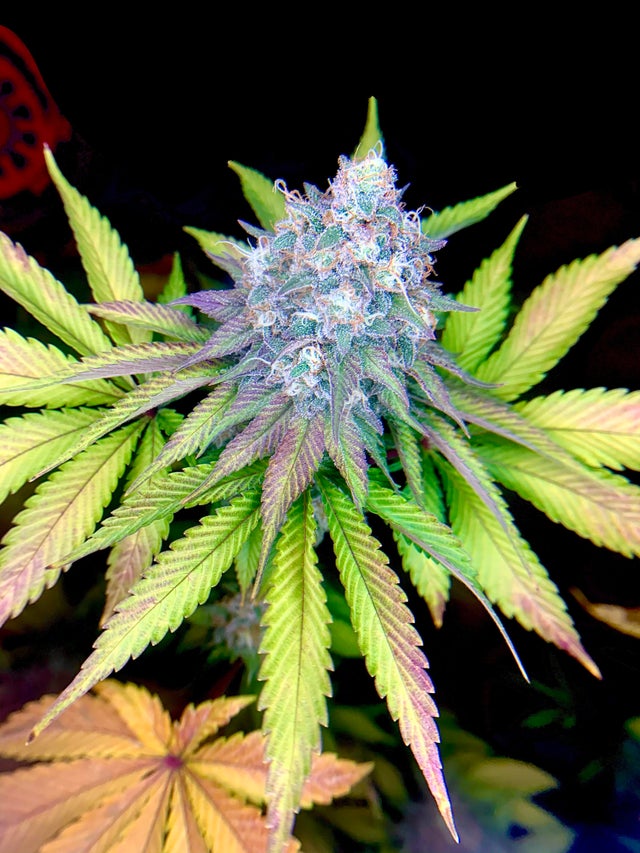 (Quick recap of macro nutrients, before we get into Sulfur)

Macro nutrients are going to make up the bulk of what your plants will consume, and this is going to be the main focus of your efforts to keep your Cannabis well fed as a grower.

A common misconception about the Macro Nutrients is they are N-P-K. They are not.

The macro nutrients are actually N-P-K-Ca-S-Mg:

In his excellent book "Teaming with Nutrients" Jeff Lowenfels wheels out an important artifact from agricultural history:

Justus Von Liebig, considered by most as the father of modern agricultural science, again contributed to the field in 1863 when he proposed the Law of the Minimum.
It states, “A manure containing several ingredients acts in this wise: The effect of all of them in the soil accommodates itself to that one among them which, in comparison to the wants of the plant, is present in the smallest quantity.”
In other words, plant growth is limited by the least abundant mineral, no matter how abundant the other minerals happen to be. 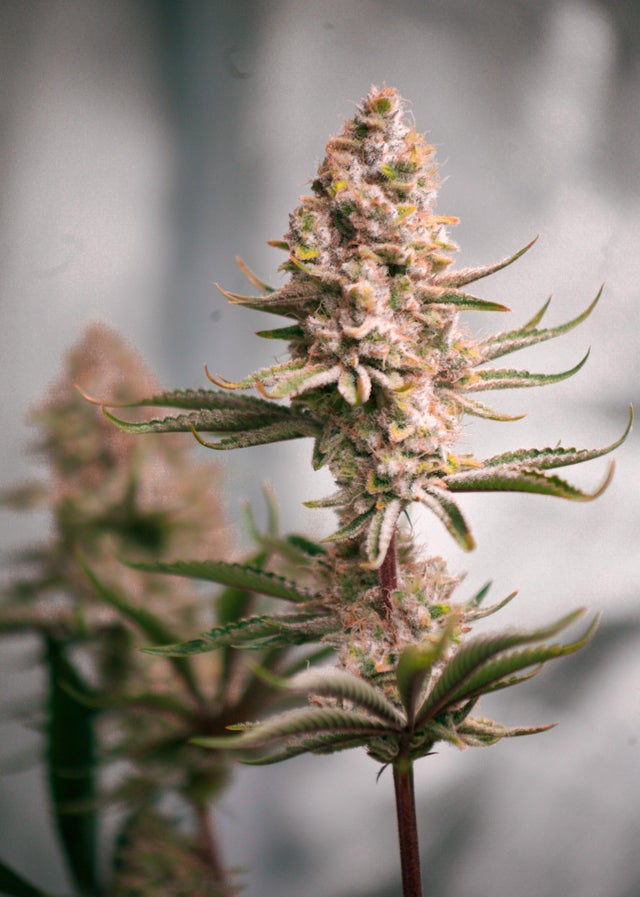 Sulfur is one of those often overlooked critical macro elements.

Sulfur in its mineral form is not water soluable and cannot be directly absorbed by roots.

Sulphate is the only form of sulfur that plants can uptake.

Elemental sulphur has to be metabolised into sulphate by microorganisms, and that can take a long time. Elemental sulphur, therefore, is utilised as a long-term fertiliser, while the sulphate (SO₄) form of sulphur is available to plants right away.

Sulfur is needed in the early vegetative stages of plant growth. If Sulfur is deficient this can inhibit growth as Sulfur is an important part of the creation of chlorophyll, plants will lack vitality, and probably produce fewer branches, resulting in a diminutive plant.

Sulfur is also needed during the flowering stages too, and a Sulfur deficiency in flowering manifests in a poor bud growth and poor yield, extreme deficiencies may even kill your flowers.

Plants don't need a large amount of Sulfur, but its deficiency will cause some rather catastrophic problems.

Gypsum is a naturally occurring mineral. Gypsum is Calcium Sulfate (CaSO4), and adding it to your soil it is pH neutral, meaning it won't affect the pH balance at all. This tasty soil snack has both Calcium and Sulfur, and won't imbalance your pH!

"The forgotten nutrients Gypsum is also a source of calcium and sulfur, or what Dick called the “forgotten nutrients.” Nitrogen, phosphorus, and potassium get most of our attention, but plants also need calcium and sulfur in relatively large amounts, he explained. Plant cell walls and membranes require calcium for proper functioning, and growing root tips and developing fruits also need a lot of the nutrient. Sulfur, meanwhile, is critical to making protein because the amino acids methionine and cysteine both contain sulfur atoms."
source

The bottom line to the many benefits of gypsum is higher yield at a minimum cost.

This is a naturally occurring mineral that contains high levels of Potassium, as well as moderate levels of Sulfur and Magnesium. This mineral will need to be thoroughly composted into your soil to make it bio available to your plants.

In part 8 of this series we'll talk about the last and final of the macro nutrients: Magnesium!

If you liked this article, hit that upvote button, subscribe to follow me, and if you are feeling chatty, feel free to drop me a line down in the comments section.

Till then, happy toking ya bunch of potheads!

Congratulations @howwwwl! You have completed the following achievement on the Hive blockchain and have been rewarded with new badge(s) :