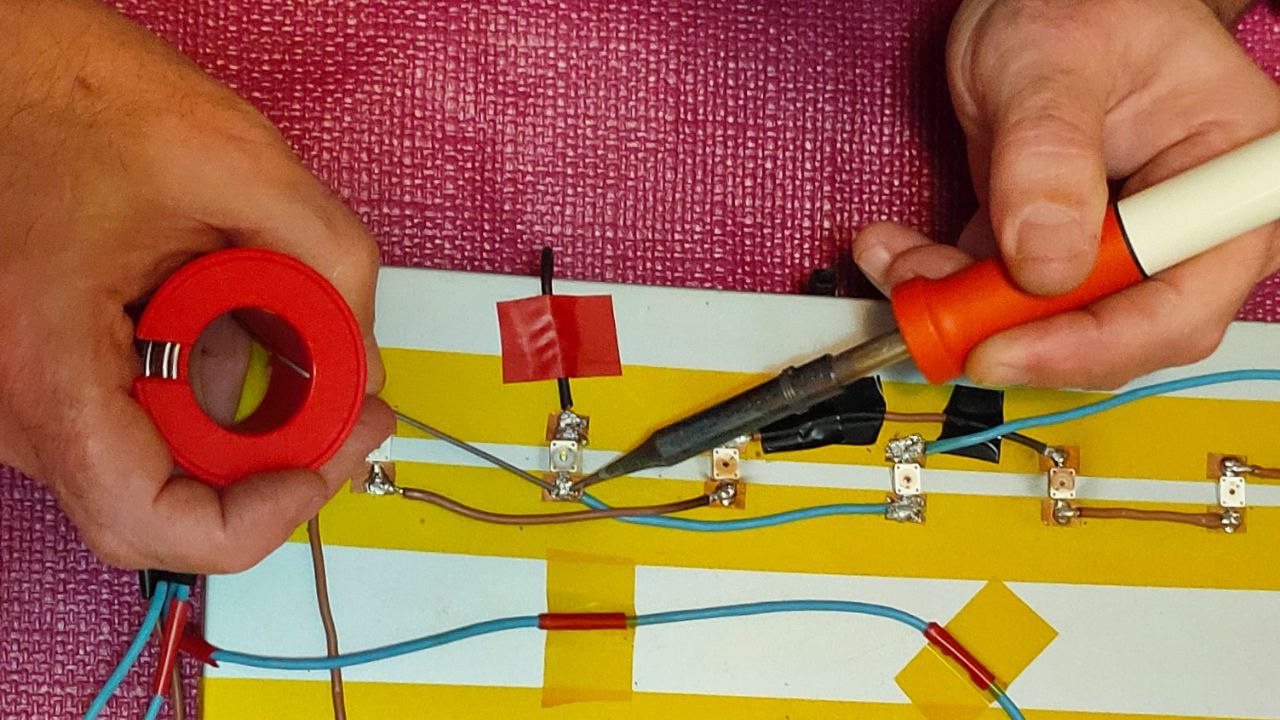 About 10 years ago or so, I set up an LED lamp to get started in indoor growing. I had it running for 4 years until we moved house. Since I didn't plan to grow indoors in the new house, I left it to a friend so that he could also start growing indoors. Over time my friend has been buying his own lamps and a year or so ago he returned the lamp to me. It's been sitting in this bag ever since. 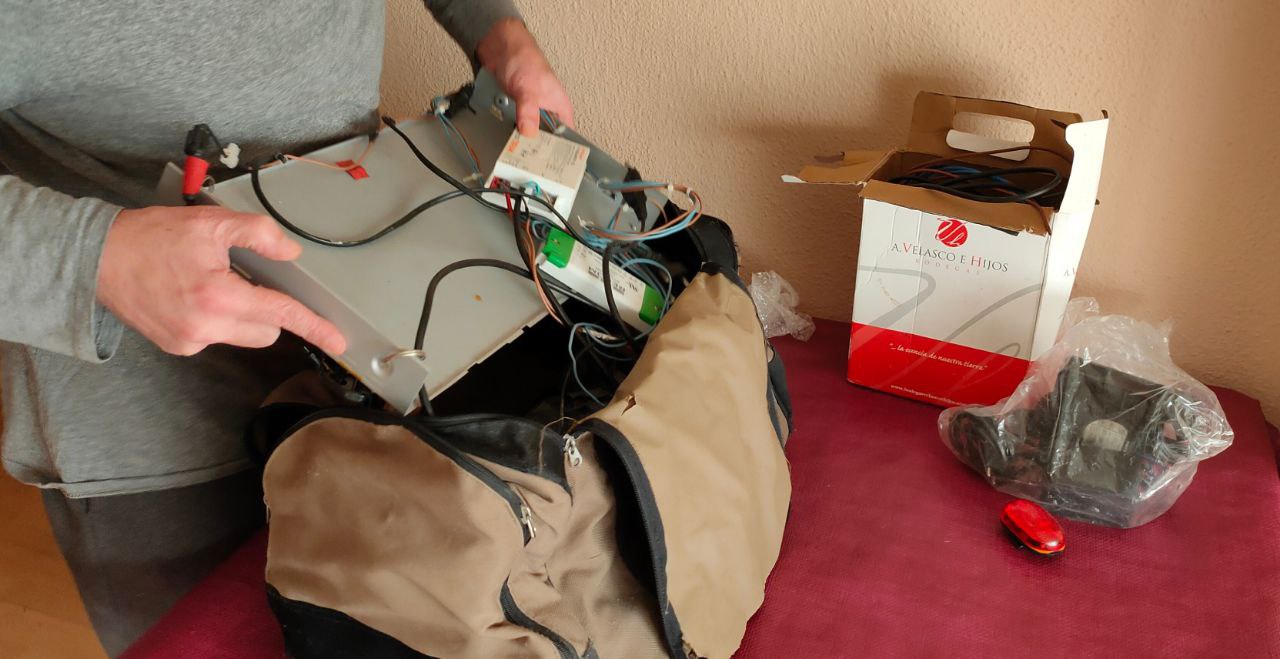 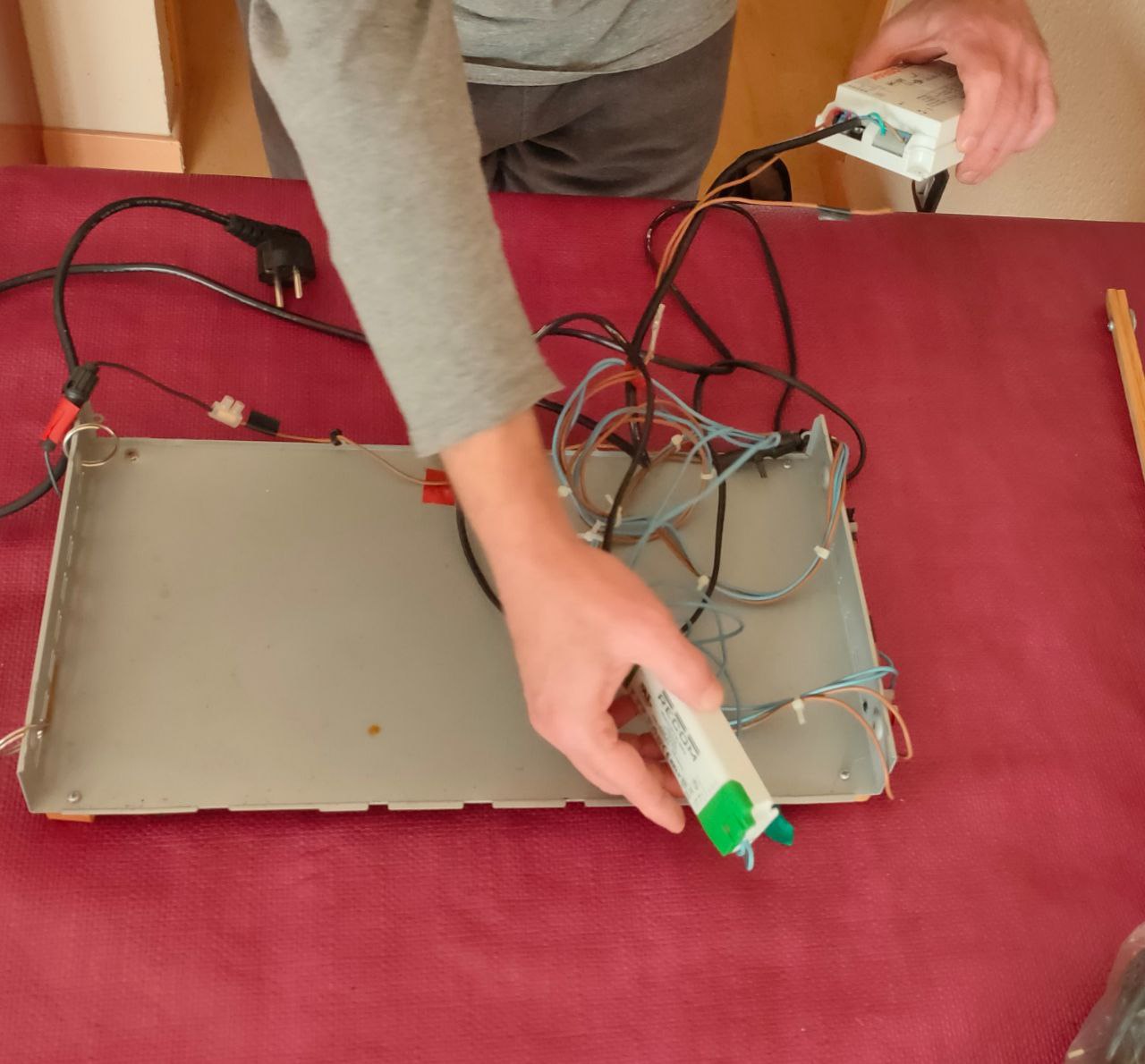 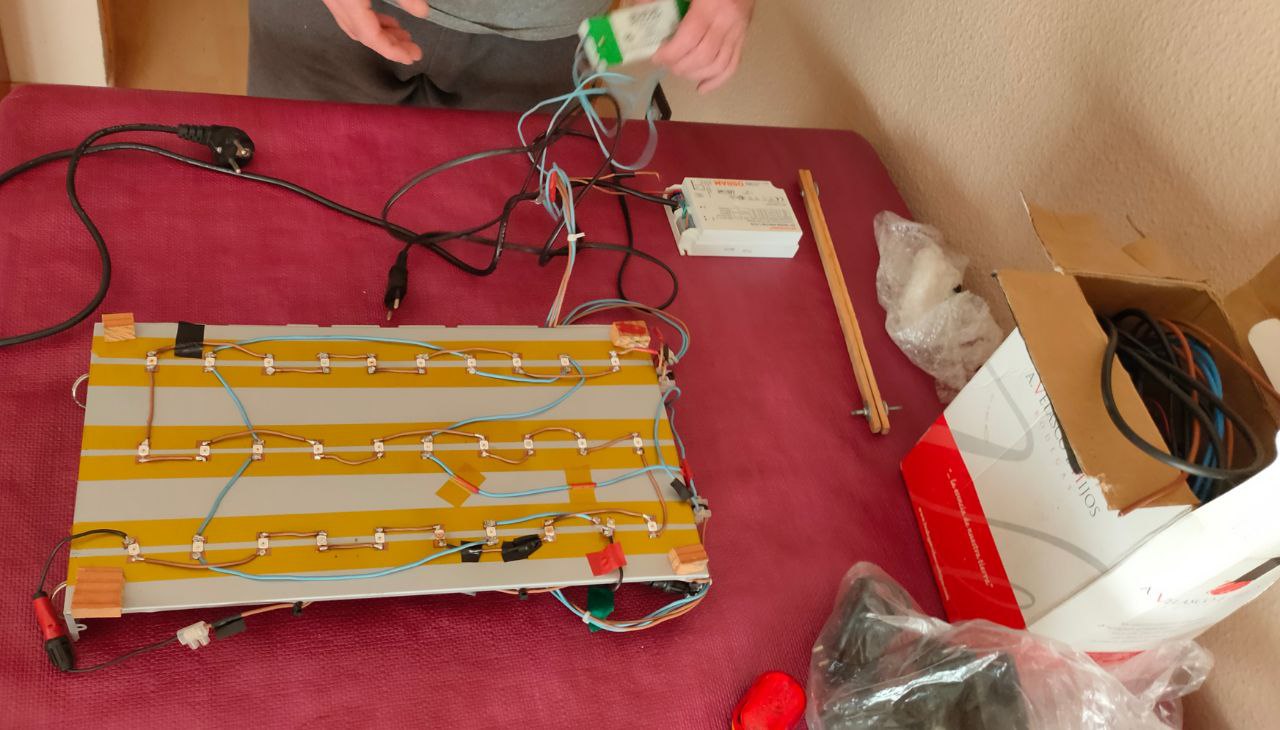 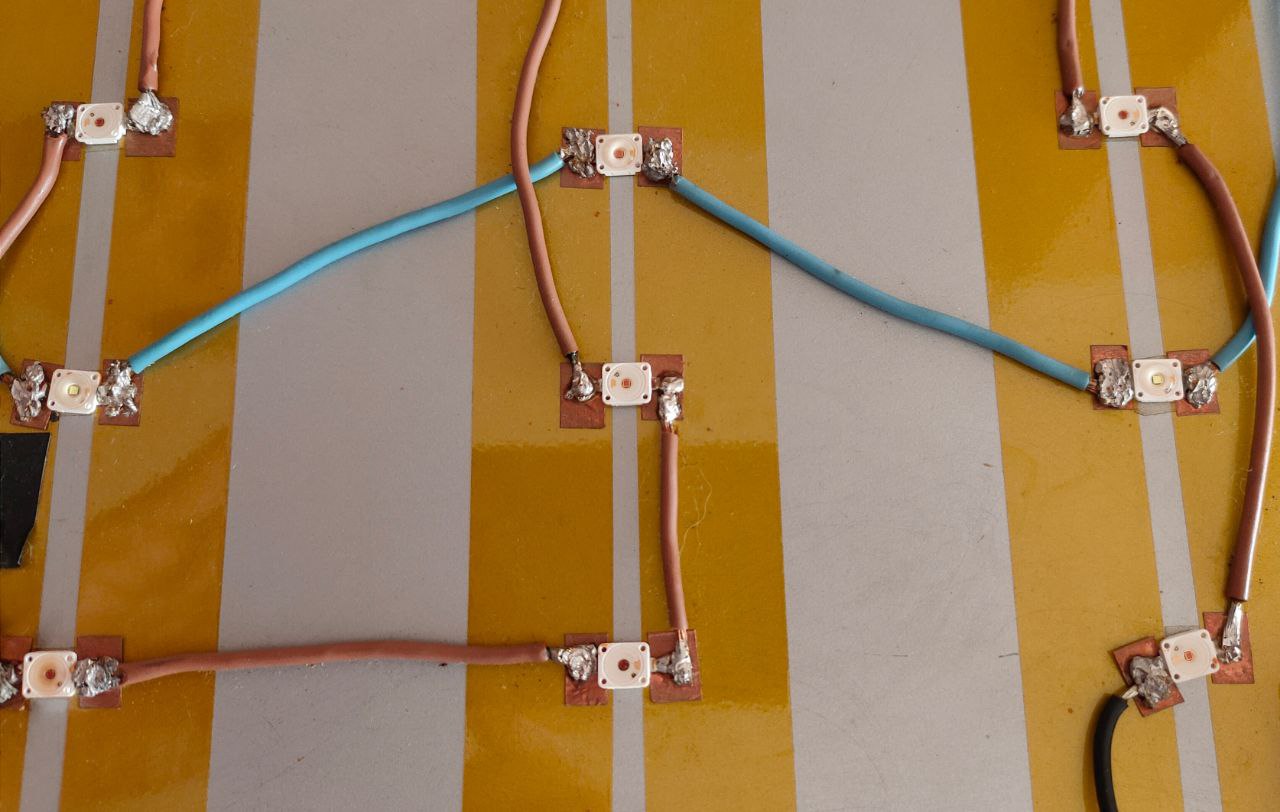 I want to do an experiment that I will tell you about. The first thing is to check that the lamp works. The lamp has two circuits, one for the white and red LEDs and the other for the blue and red ones, but of a different wavelength. Each circuit has its own independent power supply. When I turned it on, all the LEDs worked. Only one soldering failed, but that had an easy solution. 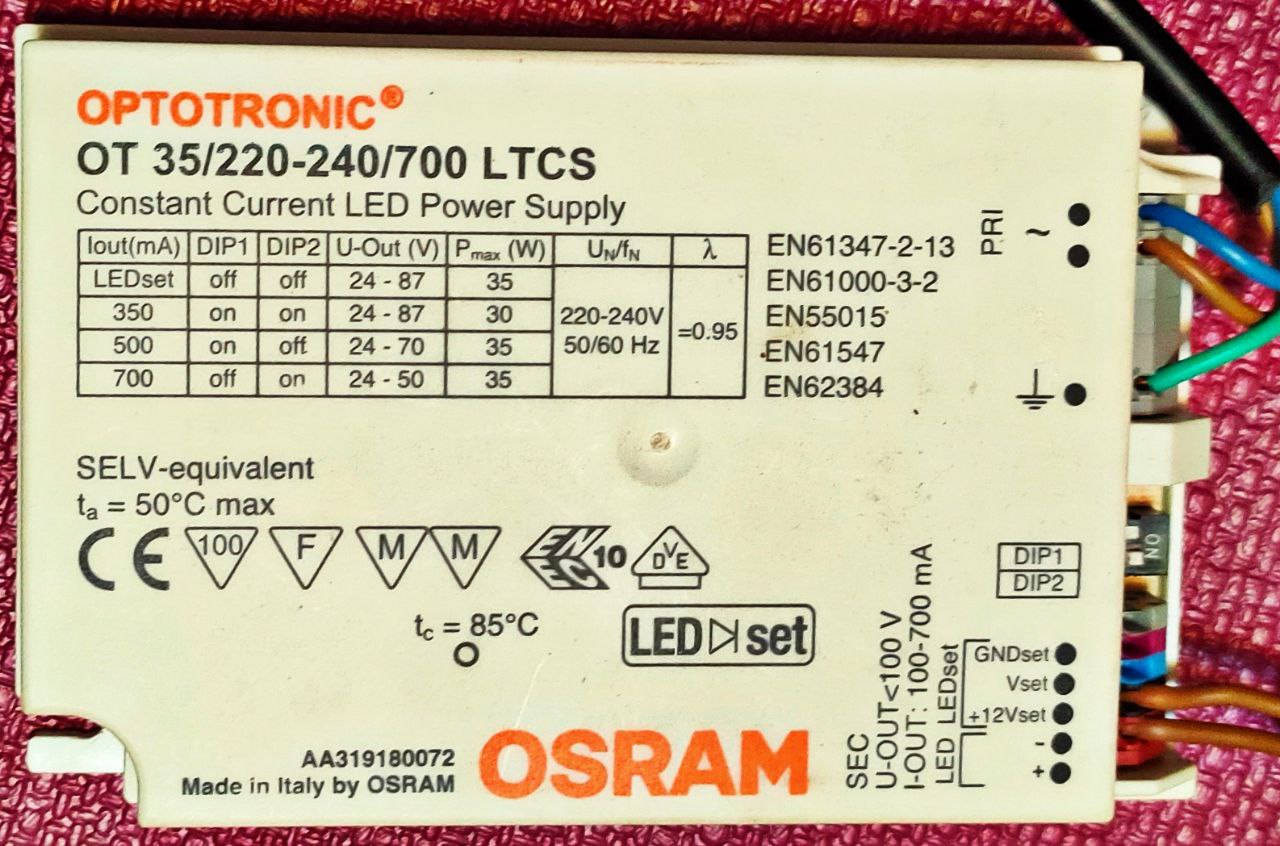 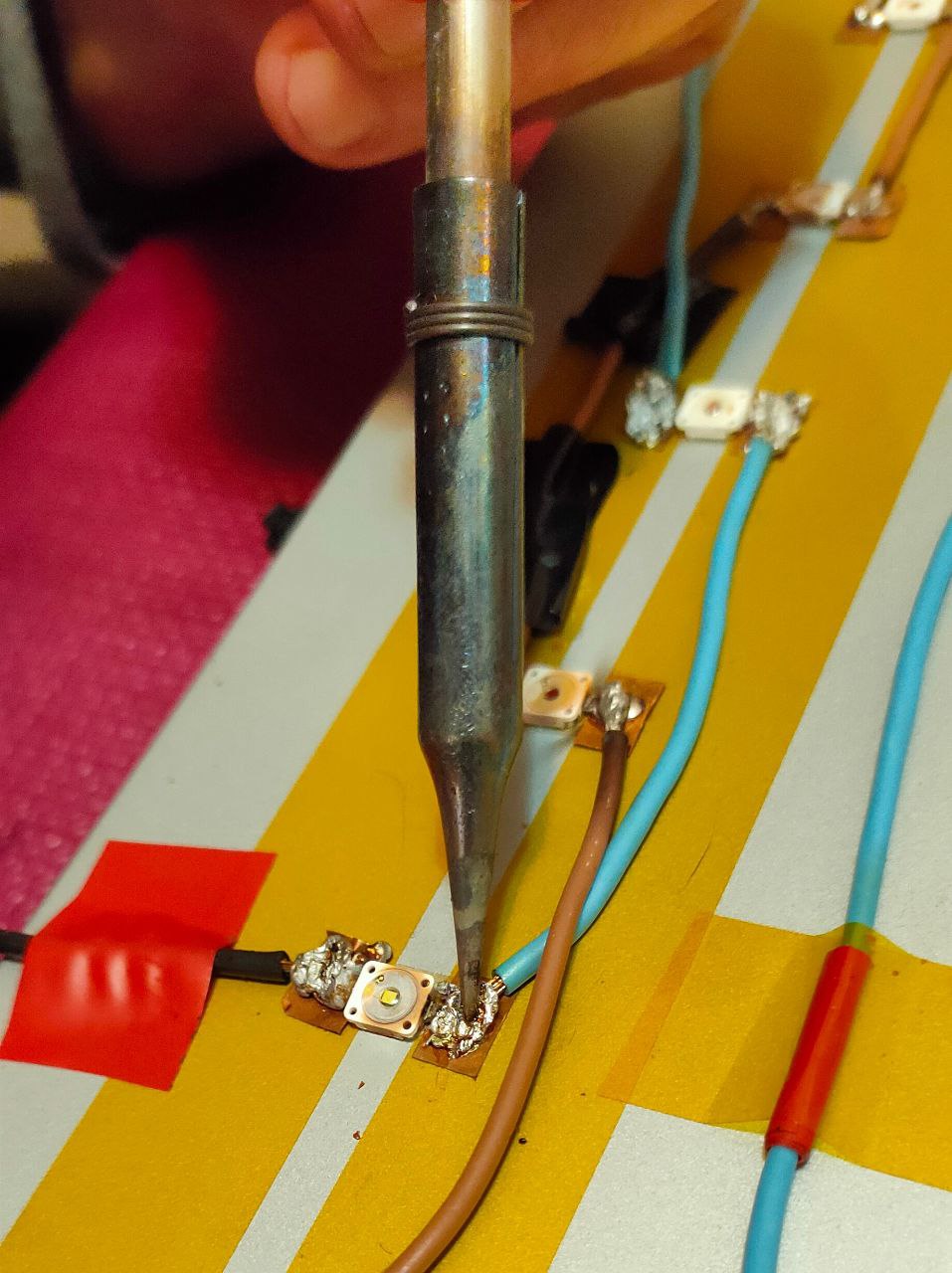 I still have the packaging of each LED. 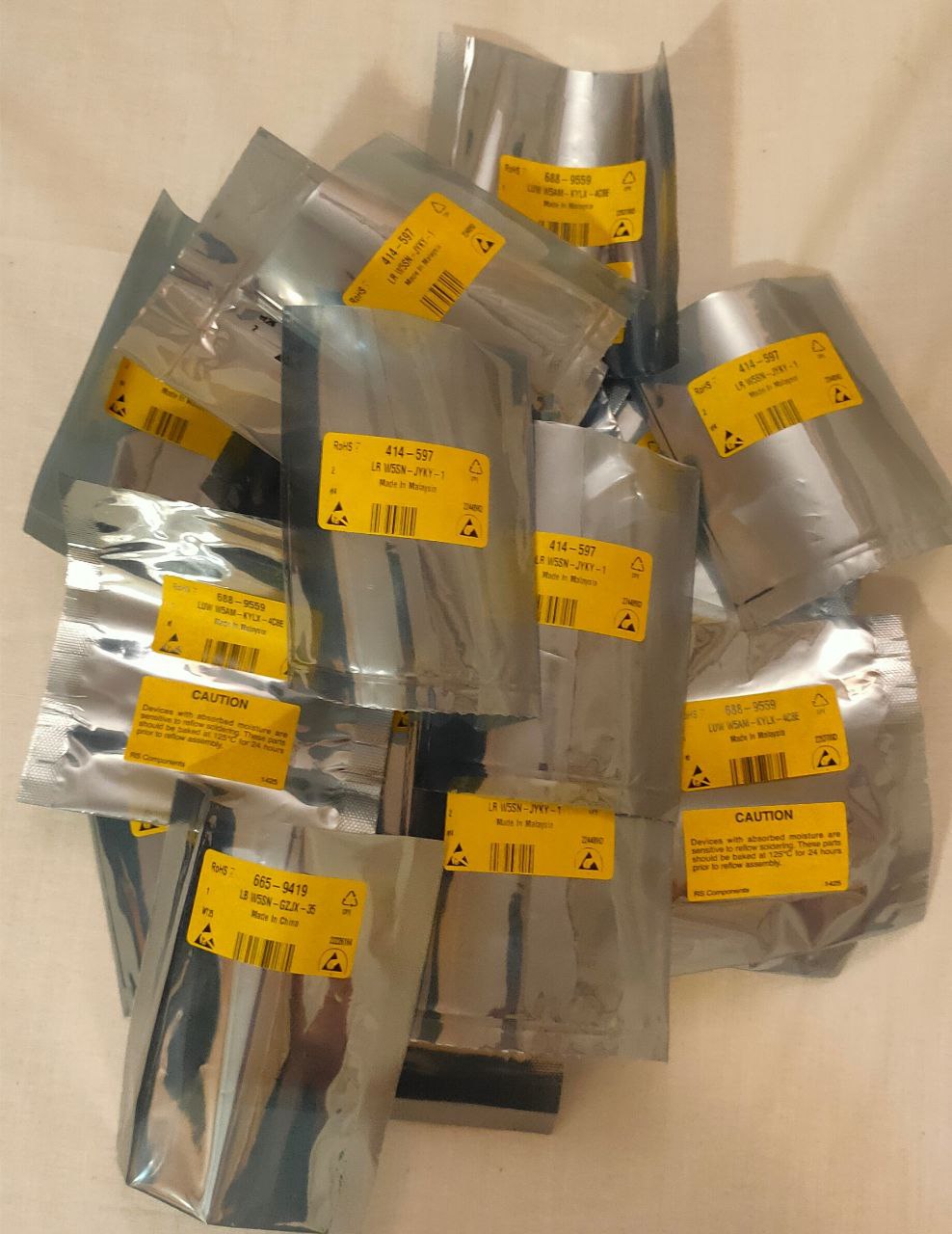 Voilà, the lamp works¡¡¡¡. Tomorrow I will go to the hardware store to buy some things I need to start the crop. 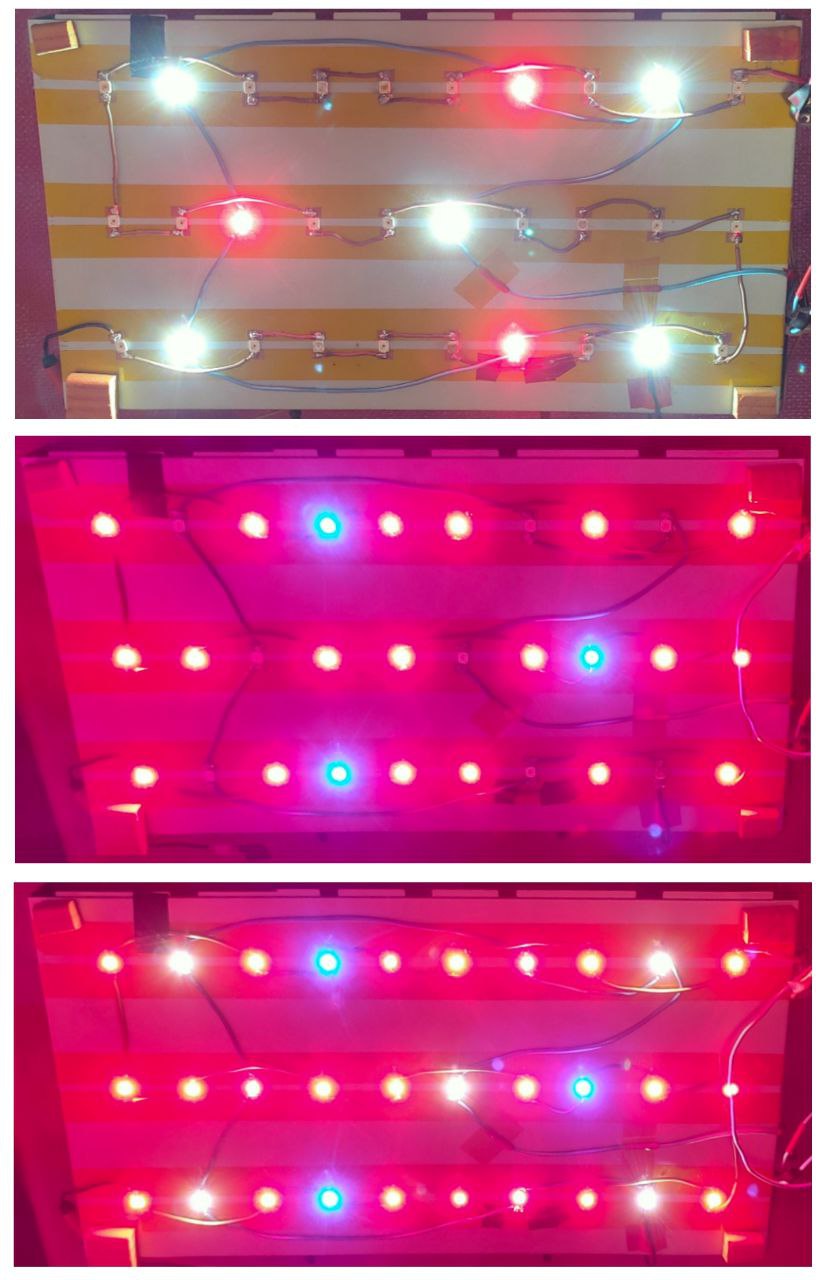 I hope you liked it and have a great day. Very cool! Your soldering game is on point

I almost burned the LED, it turned black :)

Do you mind supporting the Hive Authentication Services proposal? That would be much appreciated!
You can do it on Peakd, ecency, Hive.blog or using HiveSigner.
https://peakd.com/me/proposals/194

This is awesome, I would love to build my own.

Now I don't know if it's worth it. Prices have come down a lot in 10 years.

Awesome work and story, mate! :)
you remind me of my electrical skills to be restored! haven't practiced since youth... and this was actually my education!
Now i have just and old LED panel and you motivate me to make a new one with the modern LEDs! time to restart some indoor grow project!

btw... i'm glad you're putting my banner in your posts! Makes me happy! :D THANKS!