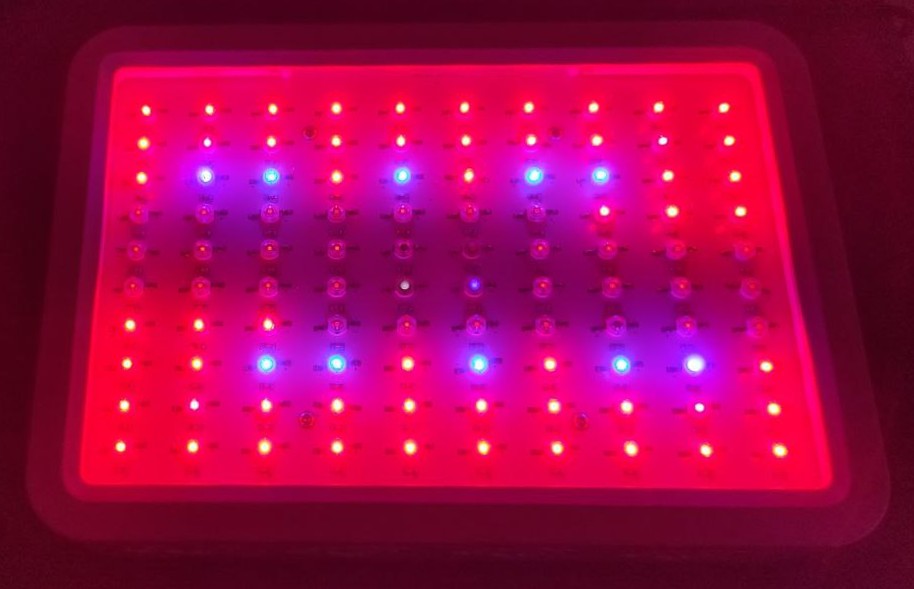 Hi cannabis culture lovers. A couple of days ago was at home a friend who also grows. He grows indoors and with cuttings. He does the vegetative with LED lamps but the flowering is still done with sodium lamps :(. He started a new cycle recently and still has no harvest but Santa Claus had a present for him :). He also had a present for me as he came with a Black Domina cutting and a led lamp for me to keep it :). 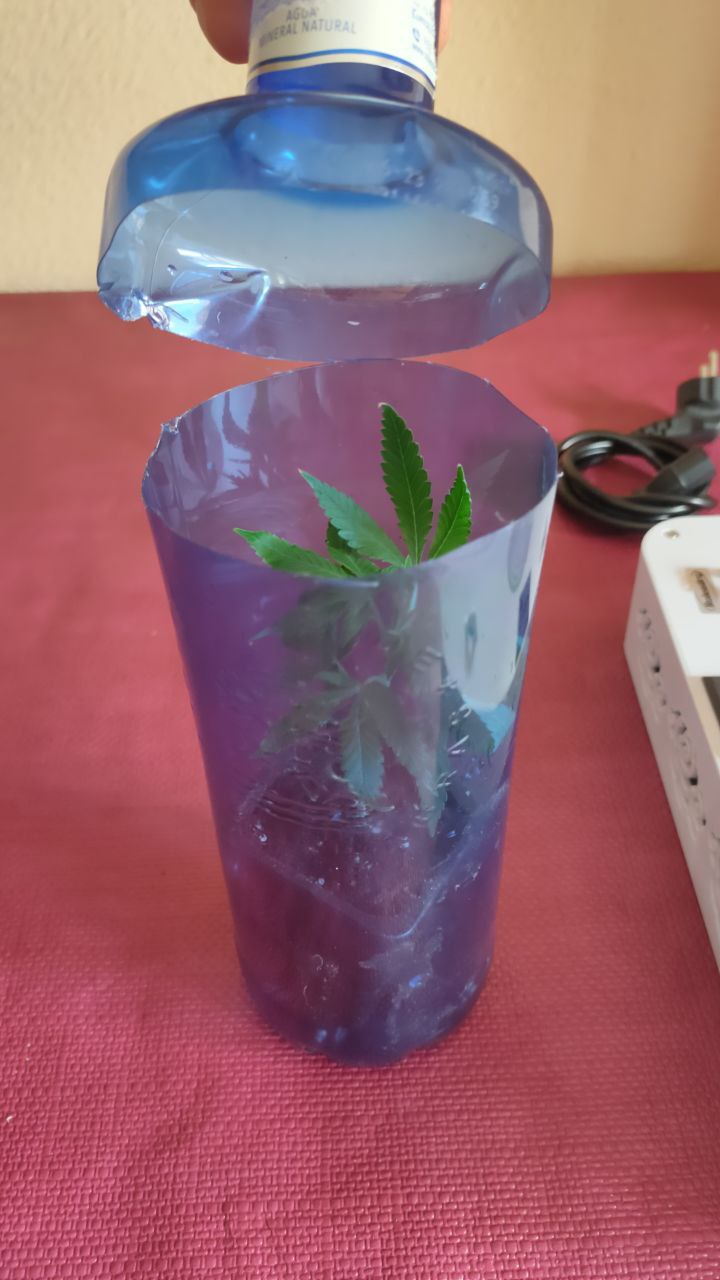 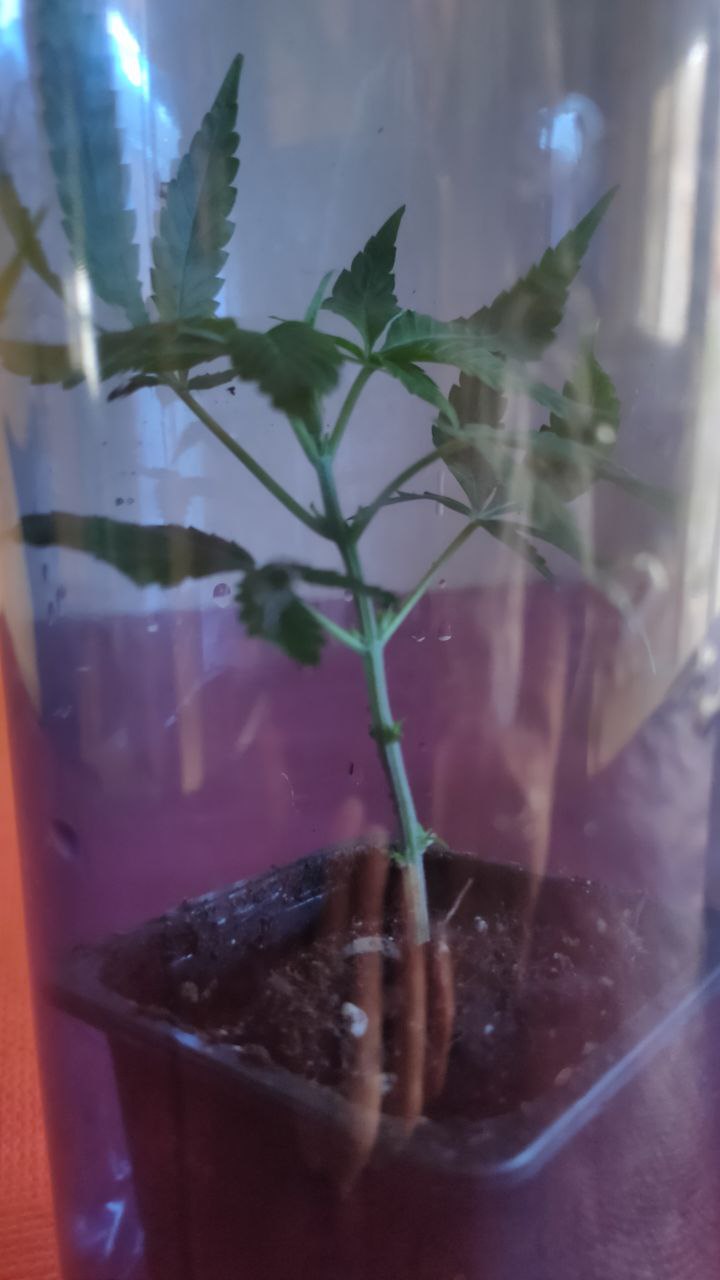 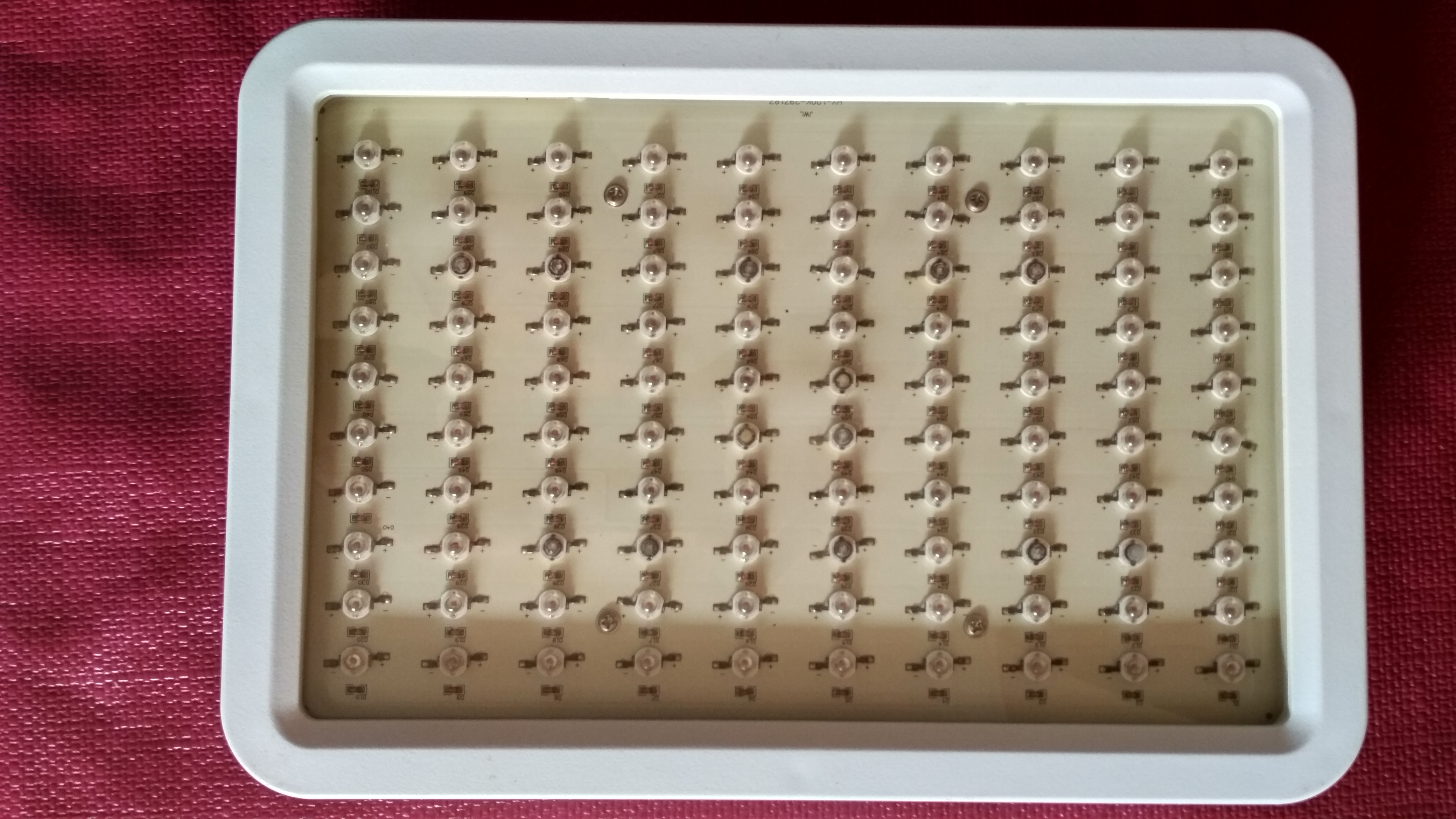 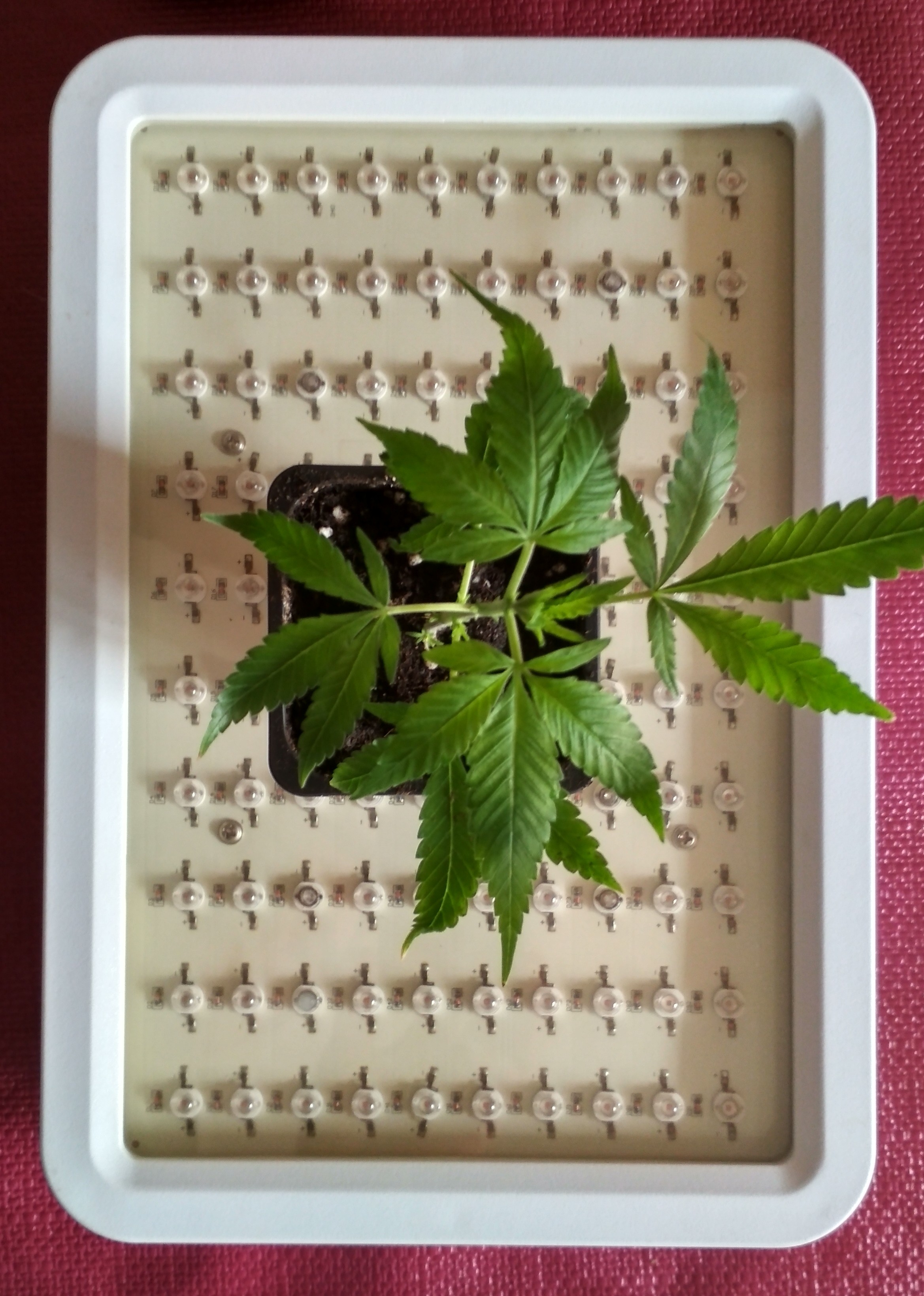 It is a led lamp that he does not use and that he leaves me to be able to maintain the cutting. I will do the flowering outdoors. He told me that some led's were burned out, but that didn't worry me. When I started it up I saw the led's that are fused and also the noise the fan is making. It really makes a lot of noise and I can't keep it running for so many hours. Since I don't want the cutting to spoil, I decided to run the led lamp I made a few years ago. Since it has no fans, it won't make as much noise. Tomorrow I will dust it off and try it, I don't know if I will succeed, I will let you know. 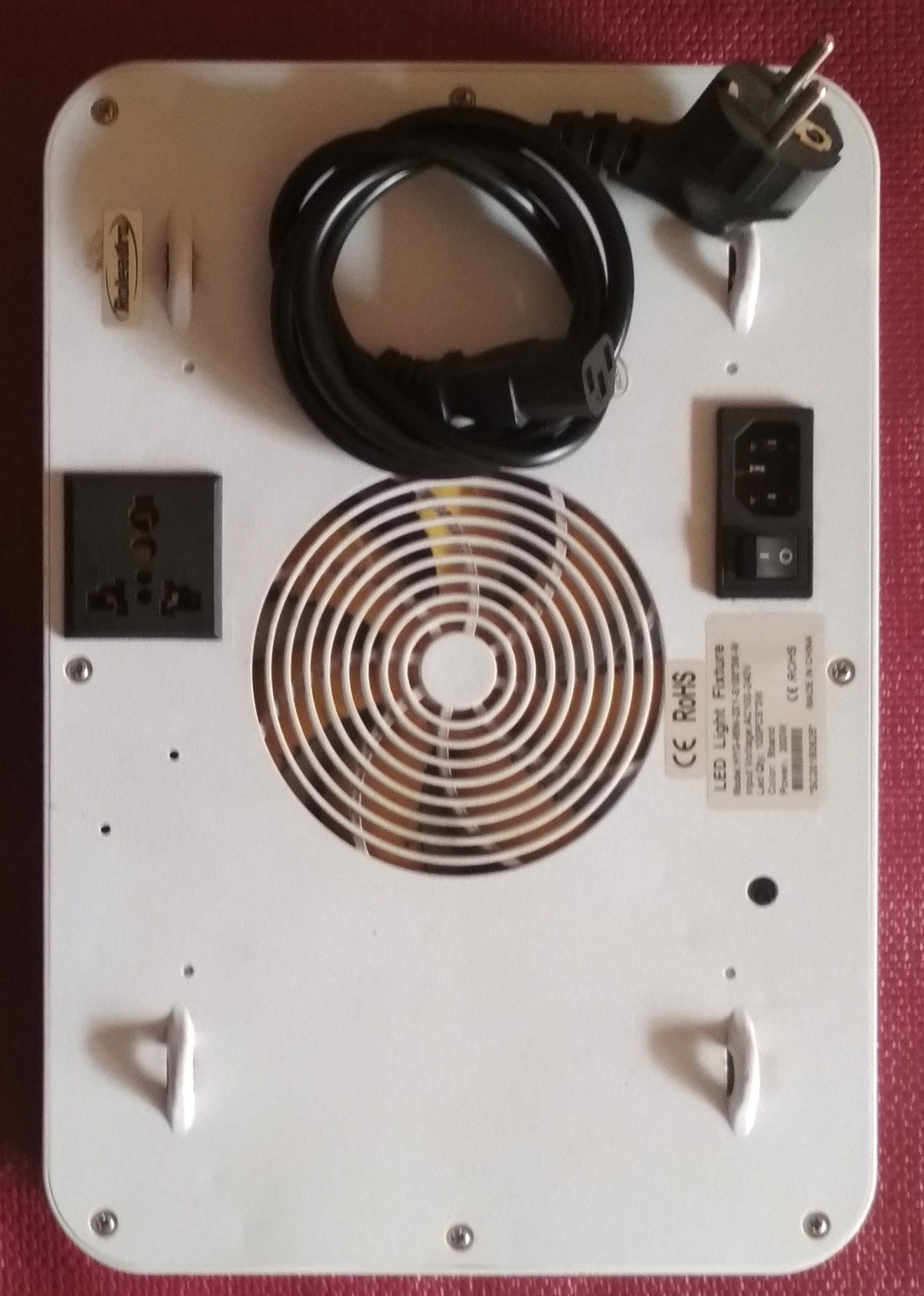 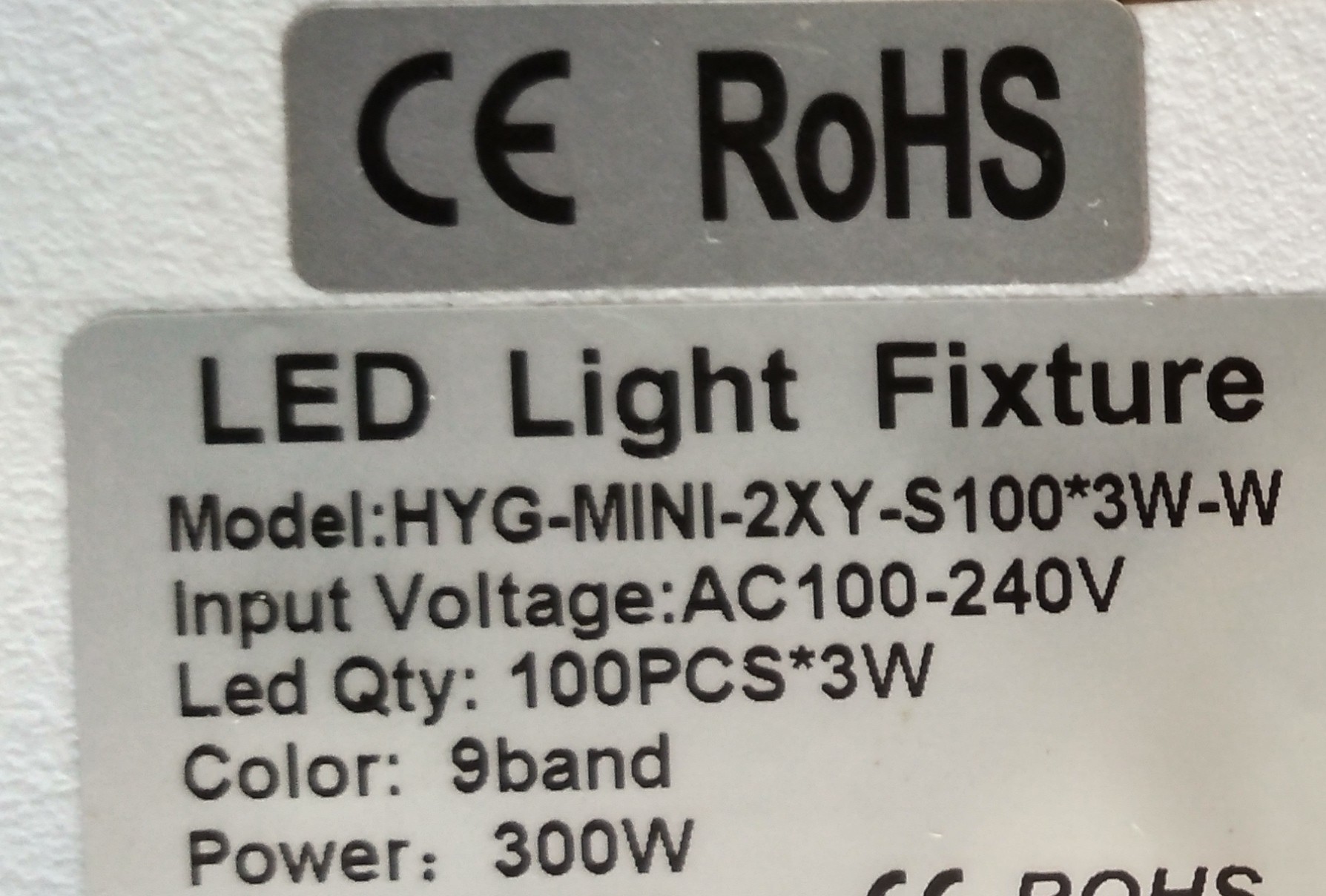 I hope you liked it and see you next post. Black Domina! That will be so fun to grow. Looking forword to it!

Nice, I hope you find good use for the light but remember these are HOT LEDs so they need space between plant

Ok, thanks for the info