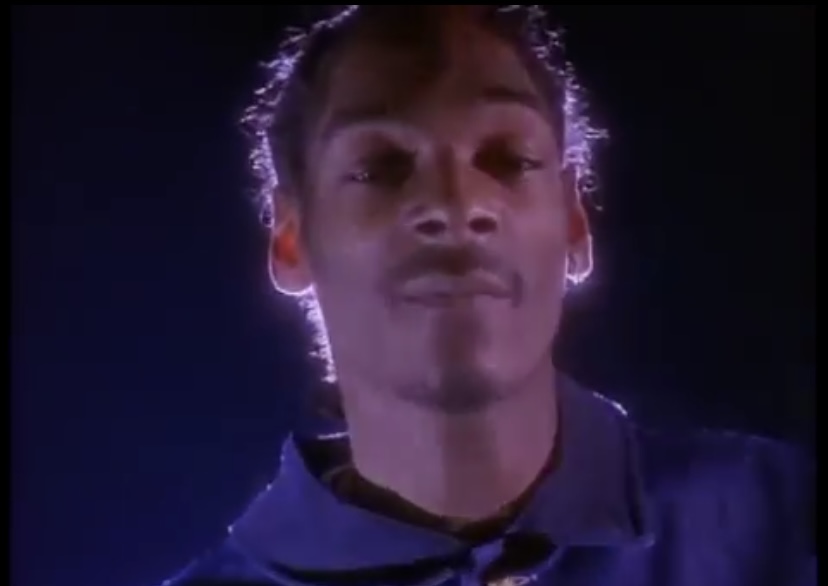 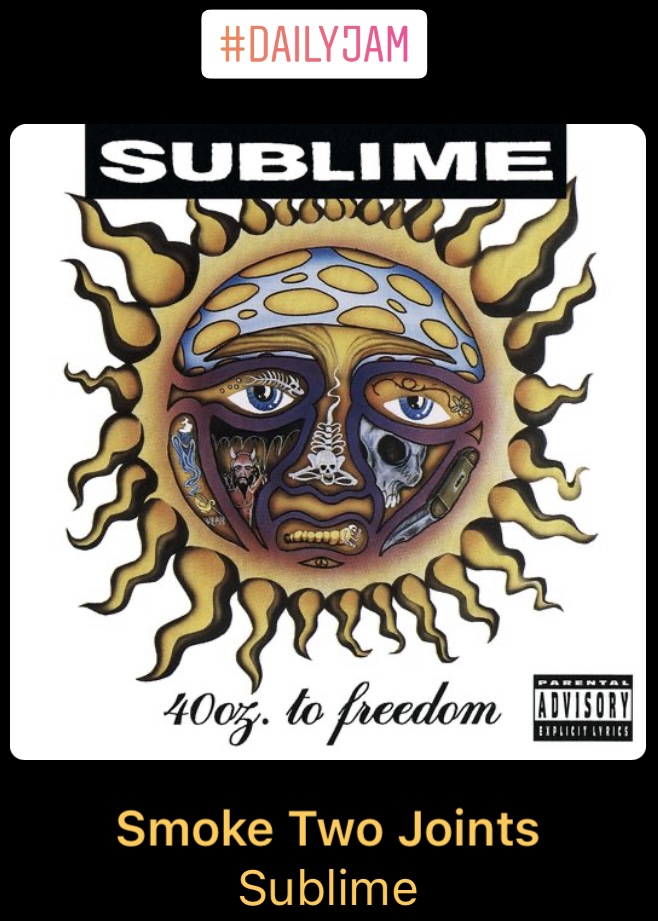 Side note with the theme here! This my new favorite strain! ⬇️ It’s awesome 😎 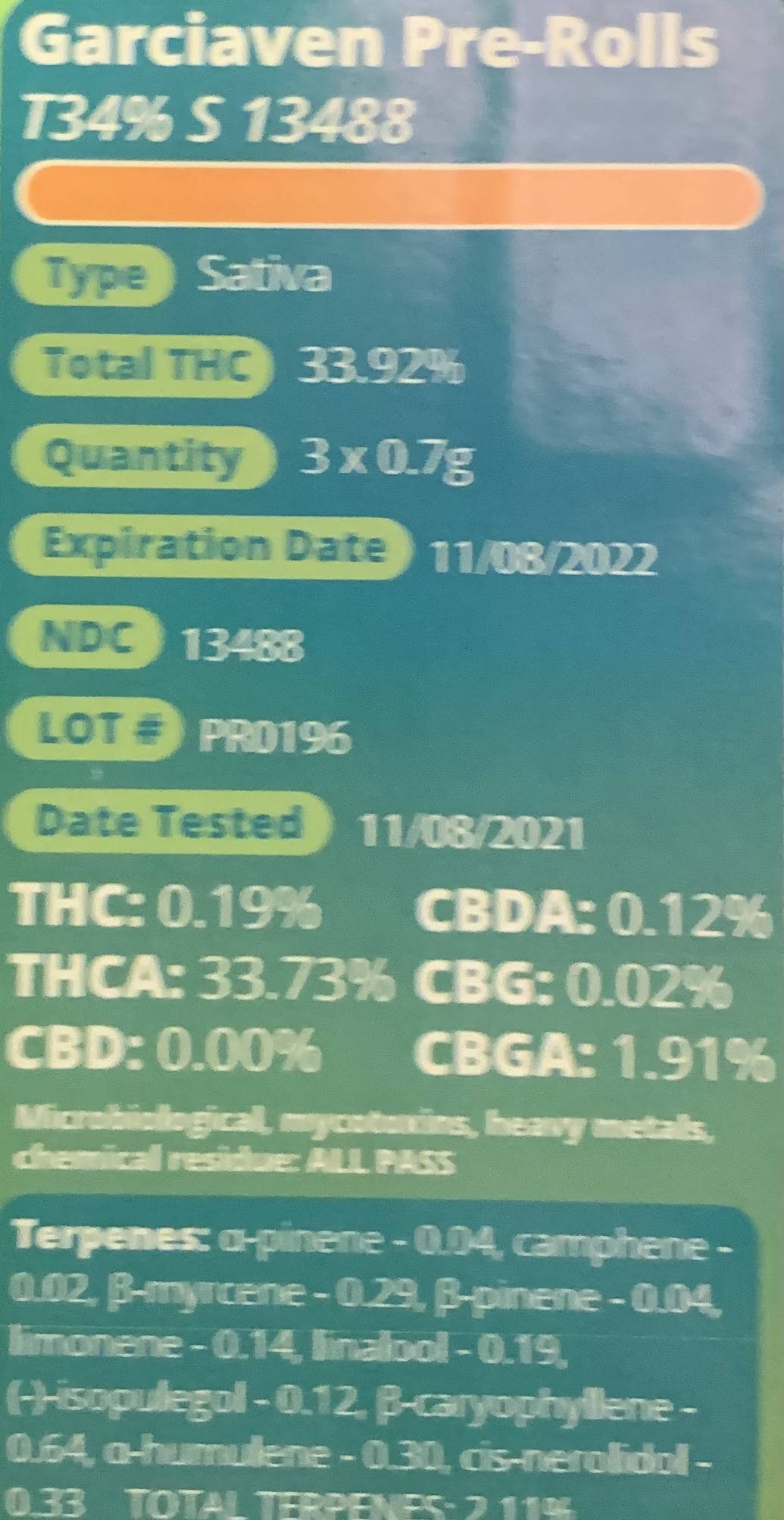 @thepimpdistrict 44
8 months ago
You must be killin' it out here!
@davedickeyyall just slapped you with 1.000 PIMP, @geneeverett.
You earned 1.000 PIMP for the strong hand.
You can still slap 1/1 more people today.

Hey @geneeverett, here is a little bit of BEER from @davedickeyyall for you. Enjoy it!

Two classic jams. 😍
My husband and I went to dinner with Sublime’s drummer once. 😄

Love me some Sublime. I hear Buds a good dude.

He did seem like a good guy. Like doing his thing and being a family man. At the time he was in this band called “Del Mar” and his wife Nicole (also in the band) was at the dinner with their other band mates. Nicole and my husband used to talk a lot because my husband founded/ran this online reggae rock news site/community. Bud and Nicole got divorced at some stage though and then she died last year. Only 38. I think they had three little kids together too.

In love Sublime as well, and their various spin offs (Long Beach Dub Allstars, Long Beach Short Bus, Sublime with Rome…). None as good as the original though.

So bummed to hear about his Nichole passing away.