@drutter 73
over 1 year ago (Edited)
Informationwar

▶️ After attending a freedom rally and uploading the footage, YouTube deleted it and banned me for discouraging social distancing! They're really micromanaging every opinion they allow to be expressed on their platform, and if you don't spout the official narrative, you're gone!

Thankfully, we have decentralized video platforms like LBRY/Odysee, 3Speak, and Flote. They're essentially free of censorship, and never mess with topics like cannabis activism, or other peaceful civil disobedience. 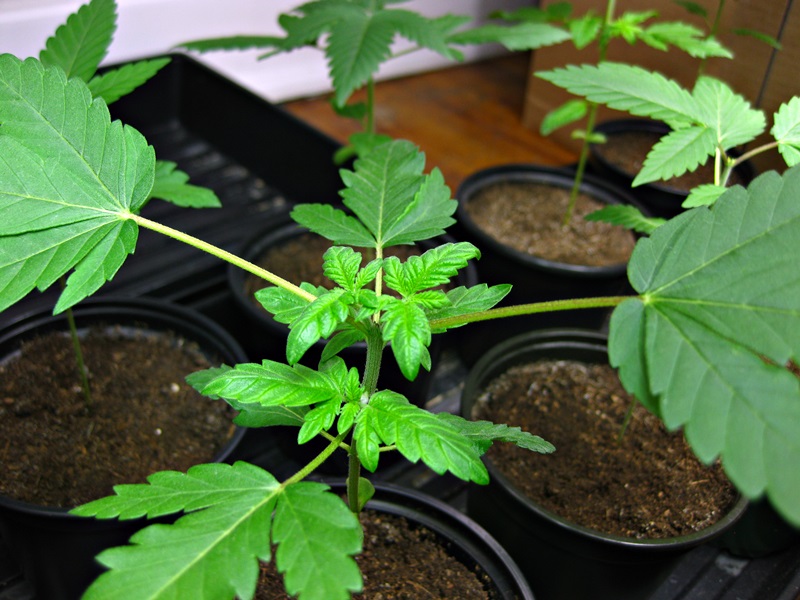 Links to my other video platforms:

The video that got me banned

Damn that is some crazy shit. And to think your government is proposing more control over censorship! Guess there jealous over the us government control over the tech platforms. But dude they haven’t even touched crypto platforms yet have they?

Nah nothing specific about crypto yet, but that's probably coming soon. We're leading the way in most globalist technocratic tyrannical bullshit at the moment!

Fuck YouTube for censoring at all... but especially in a systematic way to harm the people. Sickos!

I believe it! I just don't understand why content publishers keep using these platforns as their preferred outlet. Publish to a fair platform first, then to these nazi sites to bring over those not aware of the bubble they are in.

It would be nice if people would do this, especially the ones that are constantly talking about being deplatformed, shadow banned, etc. I know the reason though: Money. YT gives them a massive opportunity for profit and as much as we like to believe that these people are just genuinely interested in putting information out there, a lot of them are primarily after supporting their own bank accounts first.

If any major banned YT'r were to announce they were on LBRY, I'd follow them and I think a lot of other people would too. Baby steps I suppose because the world is still addicted to YT and many believe it is the only source.

Just curious who you're talking about. A few examples?

Political guys like Liberal Hivemind, JP Sears, Joseph Paul Watson, Anarchy is Unstoppable etc. I think only Anarchy is Unstoppable actually got deplatformed but the others talk about how they are shadow banned etc when if their message was truly what was important they would just move or at least post to other places but it's that YT money that they really want. Just my 2 pennies.

That's a tactic most YouTubers who publish the truth have had to resort to. I'm surprised you're still seeing so many using YouTube as their main platform. Any big names in particular doing this?

Stephen Crowder is suing to stay on there. StopTheCrime.net says "please visit our youtube channel"....made me nauseous. at least the latter also lists lbry and Crowder has TheBlaze, though that is about 12 hours behind YouTube in releases.

Maybe advertisers need to be courted to freedom respecting sites. DuckDuckGo should have a DuckDuckHive section to prioritize platforms where balanced discussion is not banned.

Again, sites should say "please visit our Hive channel or 3Speak/Lbry channel." YouTube should be used exclusevly for reaching people who are unaware that they are missing critical information.

That's about where I'm at now, too. To some degree, I've been doing and advocating that for years now. Yet I'm constantly reminded how I've got maybe 5% the audience here (anywhere away from YT). I think it's the right thing to do (for myself and everyone else) to try to starve that beast. The slow progress is frustrating.

Very nice to see the medicine patch in video form, been a while!
Big thanks to LBRY, Flote, and 3Speak!

wow I didn't realize they were policing shit so intensely. What a load of crap. I'm glad I saw this. I didn't even know those other platforms existed so thank you! ❤️

Free speech is under attack under the colour of "public safety"... Glad to see you on alternative platforms, that's where all creators should be because YouTube is clearly opposed to civil rights.

I grew organically and outdoor for seven years in the south of France. The extreme weather made it virtually impossible to crop out any decent amount.

Wow, 7 years, nice effort! What weather issues did you have? I hear this year it's cool and rainy over there? Exactly the opposite of here in Western Canada.
My friend @samstonehill is over in that region of the world, maybe you've come across him on here. He grows a lot of food there, and he's into cannabis, but I don't know if he's got any of those plants going right now or not :p