Cannabis does NOT cause "Cannabis Hyperemesis Syndrome"

Fake news about intense vomiting caused by cannabis is making the rounds again, so it's time to debunk it again. 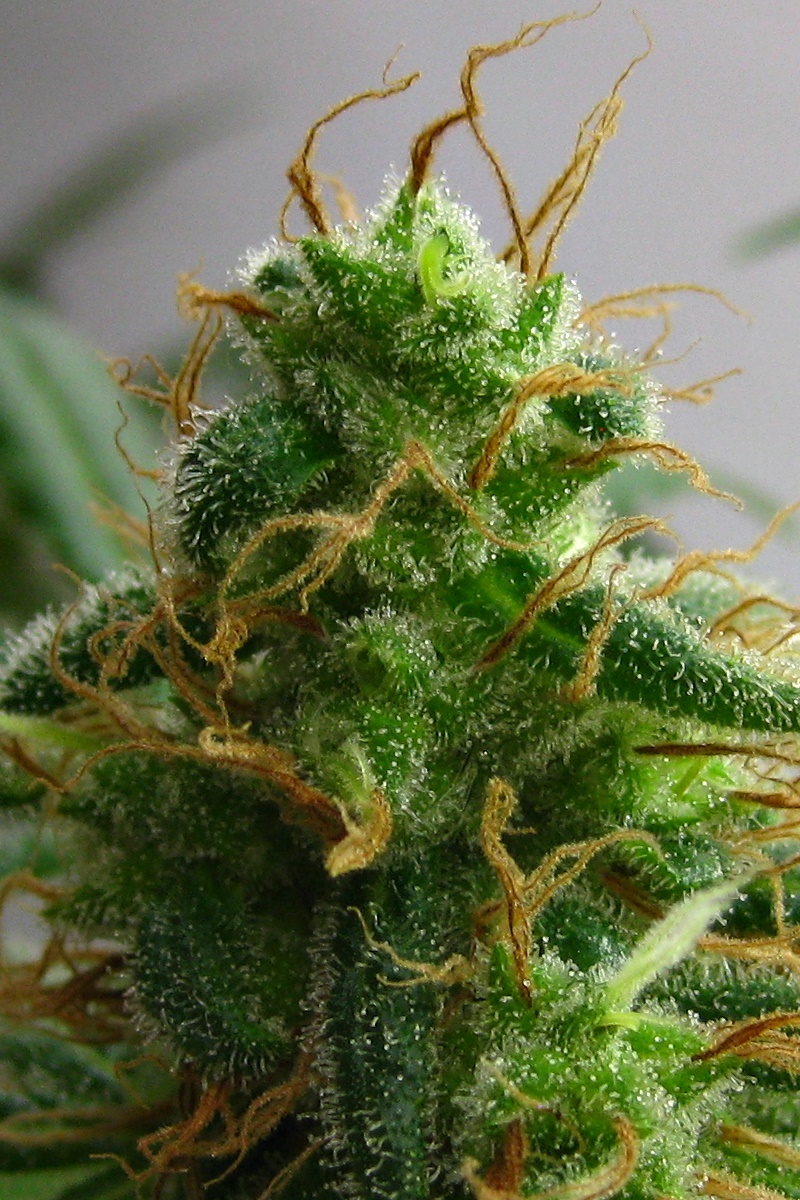 (My latest crop of Reclining Buddha, grown with nothing but air, light, water, and organic soil!)

CNN (and other unwatched irrelevant racist lying state propagandists) are back on the "cannabis is dangerous" bandwagon. Here's another article about a phony condition they invented called CHS, or "cannabis hyperemesis syndrome".

"Uncontrollable Vomiting Due to Marijuana Use on Rise"

Emesis is vomit, so CHS is literally "puking a lot because of cannabis". But what part of the substance that people are smoking is responsible? Cannabis has over 100 cannabinoids, including THC and CBD, and dozens of terpenes and other compounds that have medicinal properties.

And as the media notes, cases seem to jump up when cannabis is "legalized". The legalization process changes how cannabis is grown. Instead of tiny crops of plants grown for self and friends, it's massive industrial warehouses of plants grown for profit. Dozens of "approved" pesticides, fungicides, insecticides, fertilizers, and other chemical products are permitted on legalized cannabis, even cannabis marked "organic". It is completely plausible these cases of vomiting are caused by something being increasingly used in the production process. But the media always comes to the baseless conclusion that THC is the culprit. You know, the stuff that gets you high and makes you think outside the box, the stuff that cures cancer, the stuff that holds my PTSD at bay.

I researched this when they started making up CHS years ago. Here is an article I wrote to explain it. 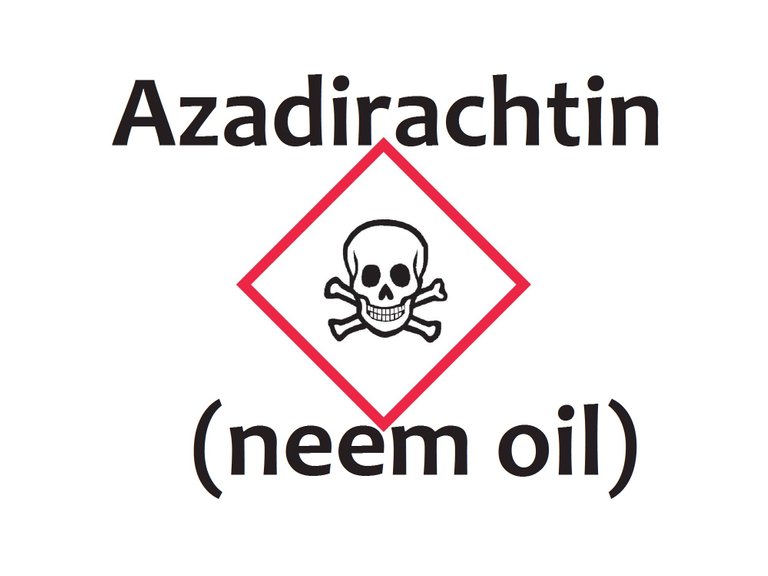 "CHS" is in reality Azadirachtin poisoning. Azadirachtin is a compound from the Neem plant. Neem is used extensively in food production, and made the crossover to cannabis in recent years, as an organic way to remove bugs and other issues. Sadly, when heated and inhaled, Azadirachtin is toxic, causing all the symptoms seen in the mythical "CHS", which is conveniently blamed on THC.

One way to prove this, is take someone suffering from intense vomiting after cannabis, and give them other cannabis, from different sources. See what happens when they smoke cannabis from a completely different grower, using completely different methods, for example. Give them cannabis grown my MY garden, 200% organic, which means no products of any kind are used. If they don't get sick from it, THC is not the culprit. It's sad that CNN did not even do this simple test. They just demonize THC, the very thing most cannabis users are after.

Please stop using Neem on cannabis plants. You are hurting anyone who uses the buds you're producing, and I know that isn't something you want to do. There are so many alternatives. And please spread the word, because the state continues to lie to the public, demonizing THC, the safest and most therapeutic compound known to man, and allowing cannabis users to continue being poisoned.

I wasn't always for organic. But since I have plants myself and smoke them. I have noticed the difference and really only want from myself now.

100% Agreed! Thanks for countering this ridiculous, regurgitated (pun intended) propaganda. 💚

I only smoke green I know who is growing it, and they only grow outdoor all organic. You can't trust the shops anymore, you have no idea what people are spraying on them while they're growing the plant, and you know those buds aren't being washed after harvest to remove pesticides lol

That's right!
Know your grower... and if possible, BE your grower : )

Lol! I just saw an article about that, and those fuckers had a picture of snoop dog for the cover of the article, racist indeed! I remember what you said a whole back and commented that it was Neem oil that was responsible:)

Hehehe yeah!
Well I think Neem is one very likely cause, but if we think logically for a second, we have to admit that there could possibly be more than one cause. CHS is just "vomiting like crazy", and a lot of things could cause that. It seems that some people experiencing these unpleasant symptoms are reacting to Azadirachtin in bud that was grown with Neem. Because heavy vomiting is one of the main symptoms of Azadirachtin toxicity (poisoning). Totally explains it. But there could also be some other people with similar symptoms, that aren't reacting to Neem, but perhaps some other substance (either from the cannabis or from products used in its production).
I would love more research of all kinds to be done on this topic! If we keep the politics and moral discussions out of it, and just focus on the biology and chemistry, we should be able to get to the bottom of this.
Something tells me CNN and friends aren't interested in the truth, but in just continually demonizing cannabis, to continue to prop up their overlords (big Pharma). So these stories will probably continue. Did you notice, they claimed you can DIE from the vomiting? Come on. That's like saying you can die from peeing. If you pee too much, you'll get dehydrated! And if you get dehydrated, you might go into shock. And if you go into shock, you need medical care, or you might DIE! Ooooooh. But dying from peeing really just doesn't happen. Same thing with dying from puking. They just want to ramp up the fear an extra notch. Bastads.

I second this, It's all fake news.⛔

It's a lie, That's not true. Marijuana can never cause an individual to vomit. Instead it does the opposite of that, Which means if you are vomiting and you either eat or smoke marijuana it automatically stops any form of vomiting and even gives you incredible appetite to eat more.

Heheh, I have seen people puke when greening out (usually on edibles), but yeah this "CHS" happens to people after just a couple tokes sometimes, so that's different.

Wow, Strange, Because I ain't never seen that and that's what I take when I feel like vomiting and it helps lot.

Anyway, I guess the cannabis was made for my system.😎

Fake news about intense vomiting caused by cannabis is making the rounds again, so it's time to debunk it again.

I don't know how true or false this information is, but I think tobacco products are not really good for the body. Every human being is destroyed by this tobacco product.

There are also different types of people in the world who have consumed this tobacco product and pushed themselves away from the world. They have even committed suicide. There are thousands of people who have wasted their money and everything. Today's post

Or perhaps the people have watched CNN, and that made them puke.